Scientific work of the Department of Hygiene and Social Medicine

The scientific workof the Department is an integral part of its activities.Under the contract with the Department staff Institute of Public Health of Children and Adolescents Academy of Medicine of Ukraine performed candidate dissertations: "To study the impact of medical and social factors on the formation of academically talented children of secondary school age" specialty "hygiene and professional pathology" and "To develop hygiene measures prevention of diseases of teenagers professional self." (Specialty "hygiene and professional pathology» 14.02.01).

The results of their own research staff of the Department during its existence reflected in the published 15 articles in journals that have impact factor and are included in the foreign scientometric base, 72 articles in national and 34 – in foreign specialized publications, 108 articles and theses in other journals. Innovative approaches in research confirmed seven patents and copyright certificates. 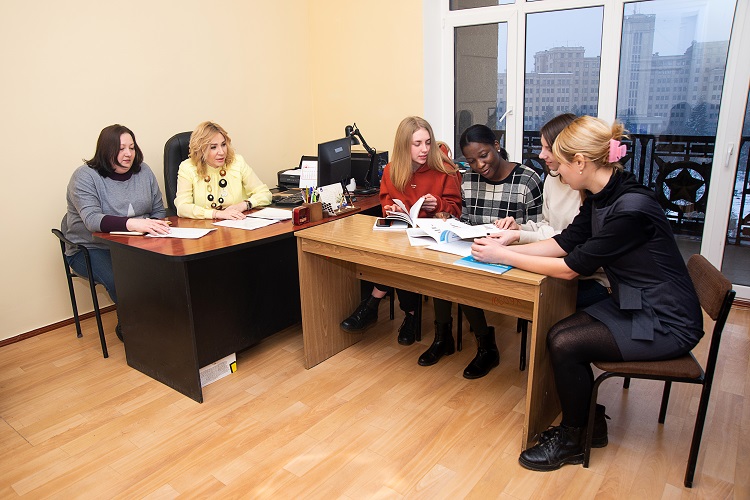 Students of the Research Student Scientific Circles of the Department organized and conducted seven scientific conferences, including seven of them international, during which students presented the results of their researches.