Home → About → The history of the School – from past into future

The history of the School – from past into future

Modern scientific and pedagogical activity of the department has strong historical roots. The roots of our School are the roots of the University as well. Kharkiv University, which has had the status as National since 1999 and has the name of its founder Vasyl Nazarovich Karazin, it belongs to the most ancient, strongest and glorified universities of Ukraine. The University became a cradle for many world famous scientific schools which the most prestigious high educational institutions in the world could be proud of. The graduates and the staff of the University is the pride of the Ukrainian High School. These are the winners of Nobel Prize L. D. Landau, I. I. Mechnikov and Saimon Kuznets, honorable members and doctors of the University, I. V. Goethe, O. Humboldt, L. Tolstoy, I. Franko, P. P. Semenov-Tyan-Shanskiy and many others.

When Imperial Kharkiv University was opened on 29 January in 1805, among another organized Schools was the Medical School. The Medical School as a part of University existed until 1920 gave great scientists, physicians and wonderful doctors to the world such as therapist D. F. Lyambl, surgeons P. M. Shumlyanskiy, V. F. Hrube and M. P. Trinkler, obstetrician I. P. Lazarevich, ophthalmologist L. L. Hirshman, physiologist V. Y. Danilevskiy and many others. 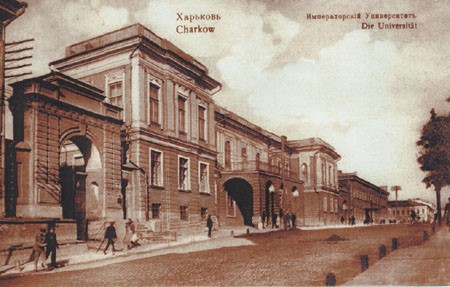 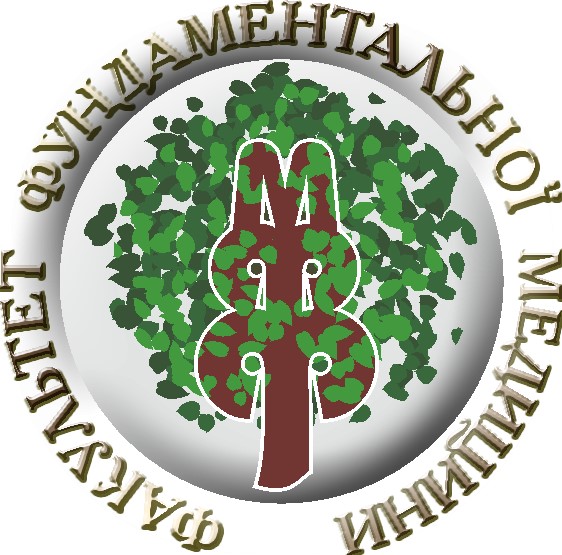 Only since Ukraine got independence and its democratic revival it became possible to renew classical university medical education, which is recognized by, conventional civilized world. On the 20th of November in 1992, Ukraine Ministry of Education with the order No.185 made the University to renew preparing the specialists in the field of medicine and provide them with right of medical activity.

In 2004, the School was moved to the Northern building of Karazin University on Liberty Square (the former building of Military Engineering Radio Technical Academy of Air Defense named L. A. Hovorov) which is situated in the very heart of Kharkiv. In present times the School is located on two floors in the Northern building having all necessary for providing medical education to its students on the highest level in accordance with world standards. 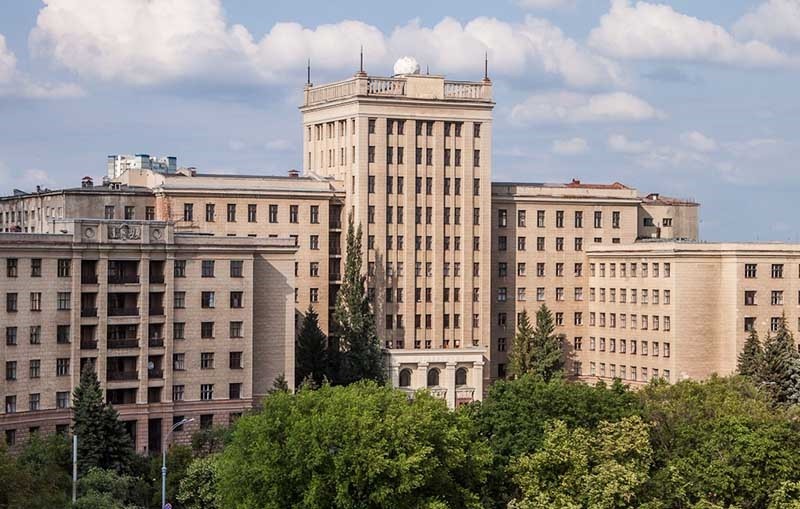 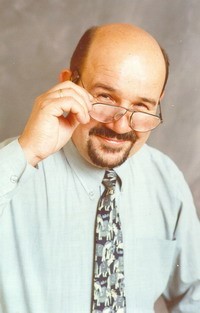 The opening of the School and the first difficult years of its existence after revival have passed successfully due to boundless working capacity and commitment of the first Dean of the School of Fundamental Medicine – the Doctor of Medicine, Full Professor Mykola I. Yabluchanskyi. Exactly his enthusiasm and aspiration to prove how effective the university medical education is have made the School one of the leading medical higher educational institutions in Ukraine for several years, high rates of activity and quality of education became popular abroad.

Understanding obvious advantages of classical university education and highly estimate its prospects leading Kharkiv scientists and clinical physicians joined the first Dean of the School and headed the departments and took positions of the lecturers. 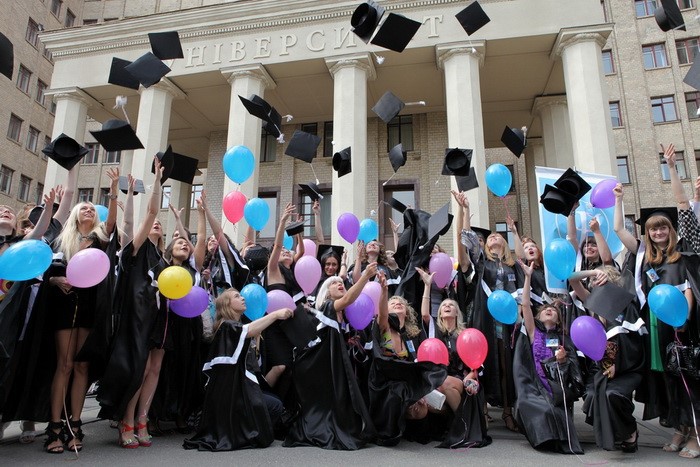 Since the first years of revival the

Graduates of our School whose numbers is several thousand proved as wonderful clinical physicians and talented scientists not only in Ukraine but in Canada, the USA, France, Great Britain, Germany, Hungary and others.

During existence the School has become not only a strong medical educational institution but one of the leading scientific centers. The scientific works of stuff of the School which are mostly introduced by interdisciplinary researches and scientific innovations on a joint of sciences, got Ukrainian and international approval. During its existence employees of the School has published several thousands of scientific works and prepared hundreds of exercise books, educational and methodical study aids. At present time scientific activity of the School continues to grow and the results of science pedagogical employees’ works are published in international and domestic specialized editions. 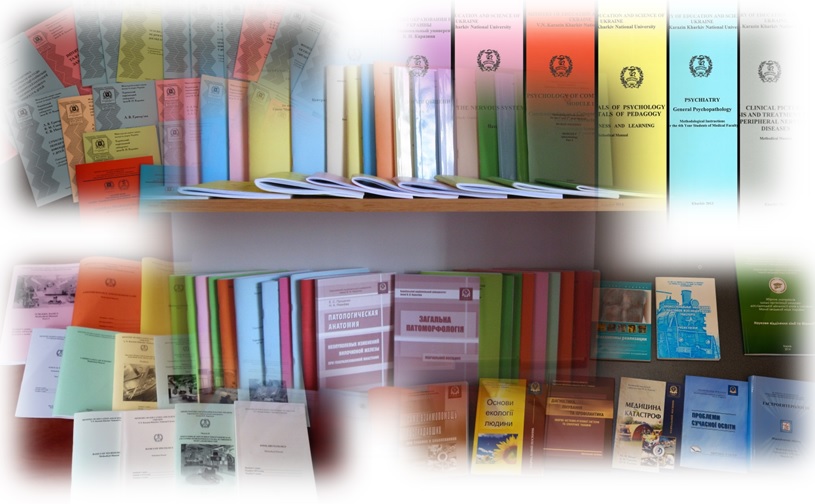 Since the first years of existence of the revived School on the initiative of Dean Mykola. I. Yabluchanskyi the Student Scientific Society started its work, it consisted of scientific circles on separated departments and administration , it was renamed in 2014 into the Scientific Students Community, graduate students, doctoral candidates and young scientists of the Medical School of V. N. Karazin. During the existence, the members of the Scientific Community held 12 international conferences, more than 150 articles and theses were published, tight scientific contacts were set with scientific communities of all Medical High Educational Institutions of Ukraine, near and far abroad.

On the initiative of the Scientific Community dozens of social and medical preventive actions were held. Close cooperation is conducted with International federation of medical students’ association of IFMSA. Members of scientific community became a part of All-Ukrainian Association of medical students of UMSA. Students of the Scientific Community together with the lecturers are collaborators of the University program “Students’ health”.

Since 1992 the journal "School of Fundamental Medicine Journal" has being edited at School, it was reorganized in 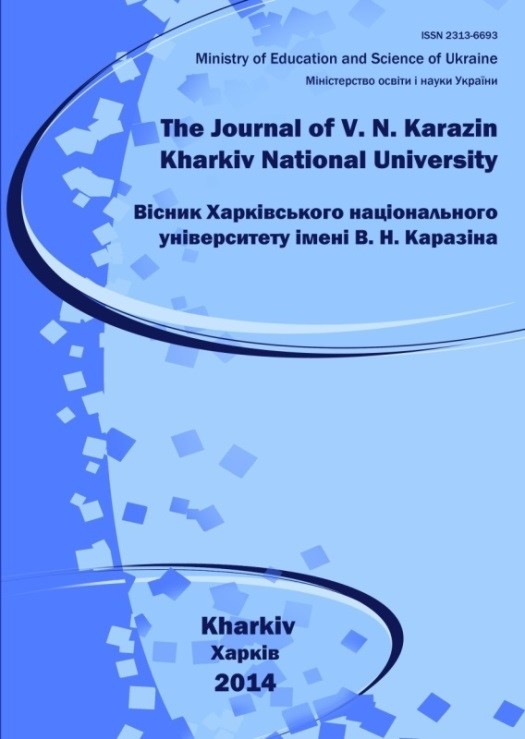 Since 2014 International scientific and practical journal "Psychiatry, neurology and medical psychology" has been edited in the School, which is in the list of recommended and specialized editions of the State Certificated Committee of Ukraine, also it is included into scientific bases as Index Copernicus International and RISC. Lectures, problem articles, results of original and experimental researches, articles of survey, debatable and historical character, brief messages, reviews, cases from practice are described there, works concerning the questions of teaching neurosciences and other materials are edited in the journal. 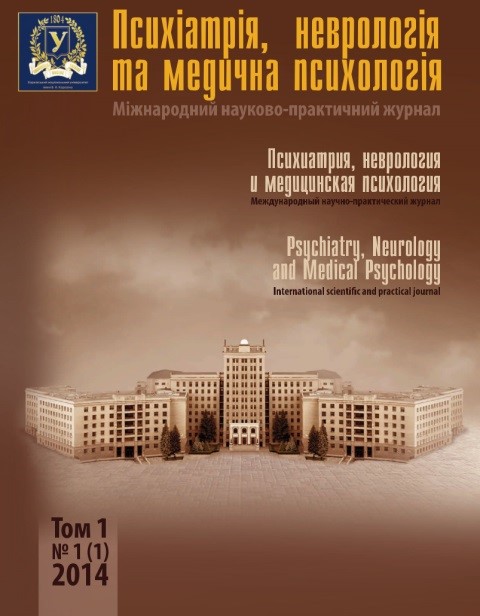 In 2008, the School got its first name and up today, it has proudly its name - School of Medicine of V. N. Karazin National University. 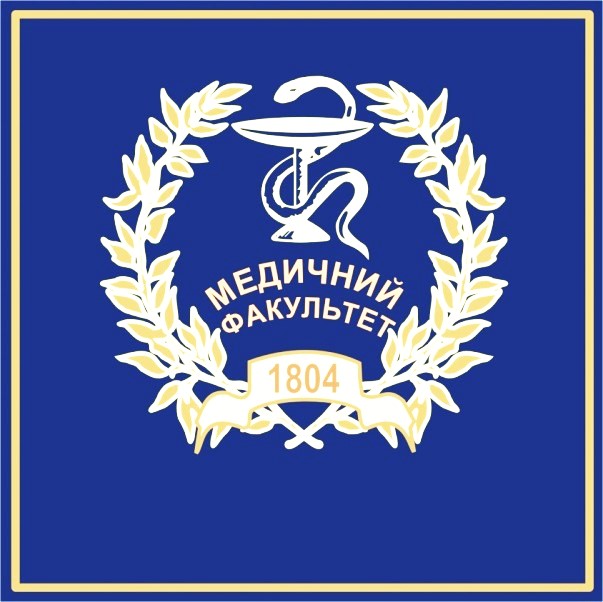 In the period from 2008 to 2016 Candidate of Medicine, Professor Viktor M. Savchenko headed the School; due to him all spheres of the School activities are progressing till now. 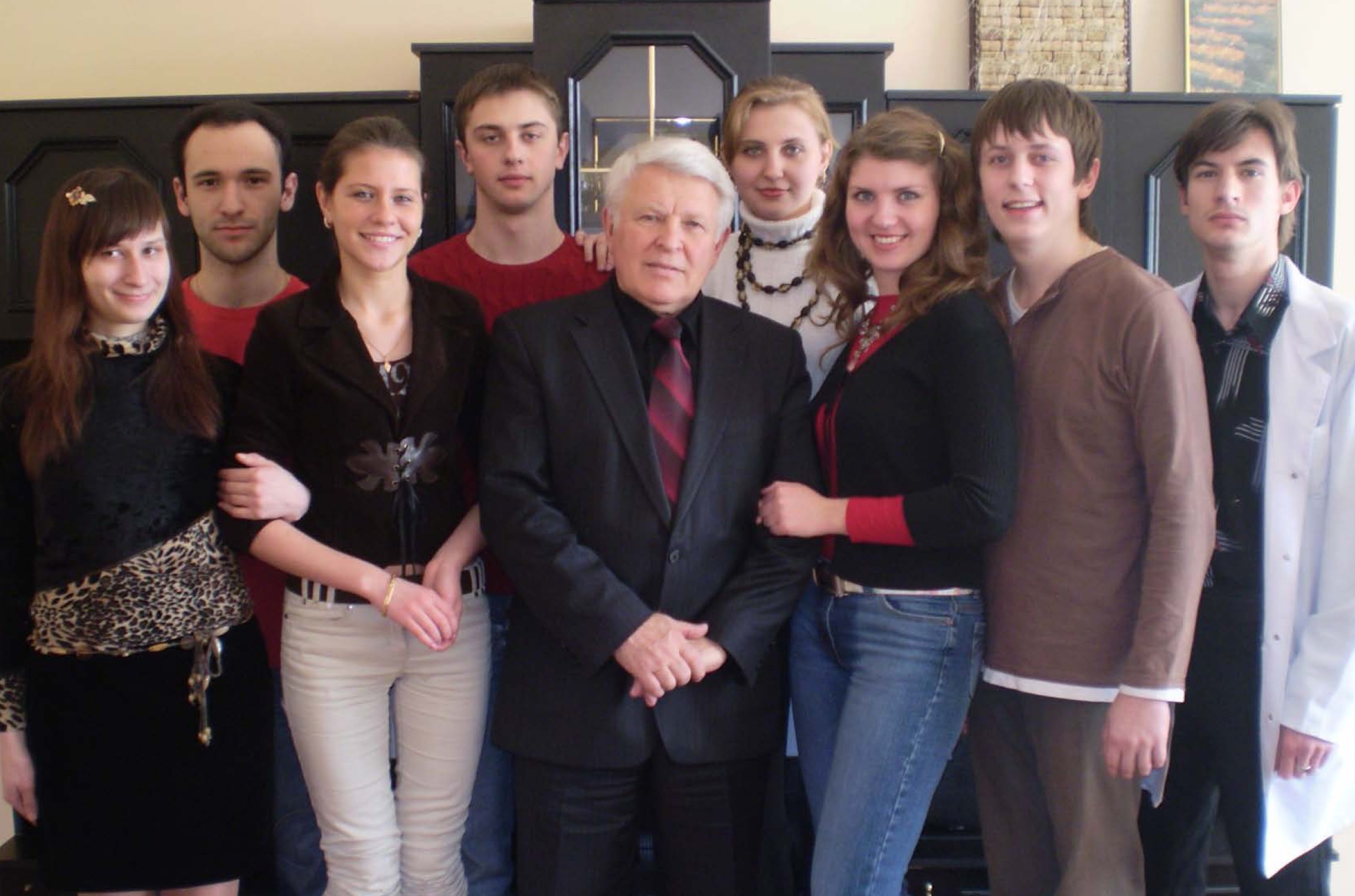 Since 2016 up to now the Dean, Doctor of Medicine, Full Professor Igor V. Belozorov heads the School of Medicine of V. N. Karazin Kharkiv National University. 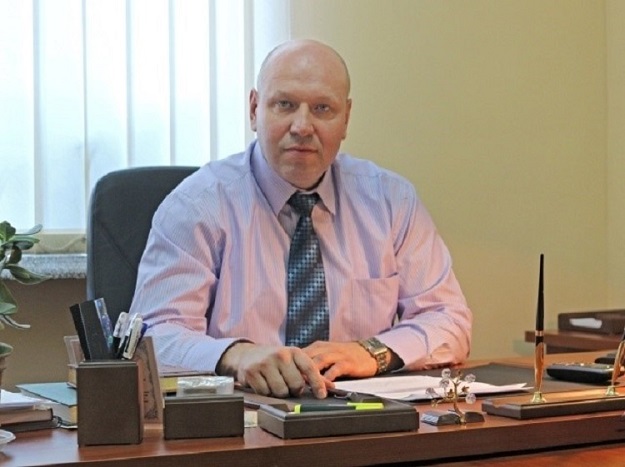 Since 2009, studying has been held in English at our School. The number of students who get medical education in English is constantly growing and at present time they are more than 4000 students. At the stage of modern development the School of Medicine of V. N. Karazin Kharkiv National University Represents one of the strongest medical higher educational institutions and got approval not only in Ukraine but abroad.