Home → About → Scientific work – on the waves of progress

Scientific work – on the waves of scientific progress

Scientific work of School of Medicine of V. N. Karazin Kharkiv National University is an integral part of its activity. The scientific and pedagogical staff of School of Medicine, thanks to their researches, is recognized as leading experts in the branches of medical science not only in the territory of Ukraine but also abroad. 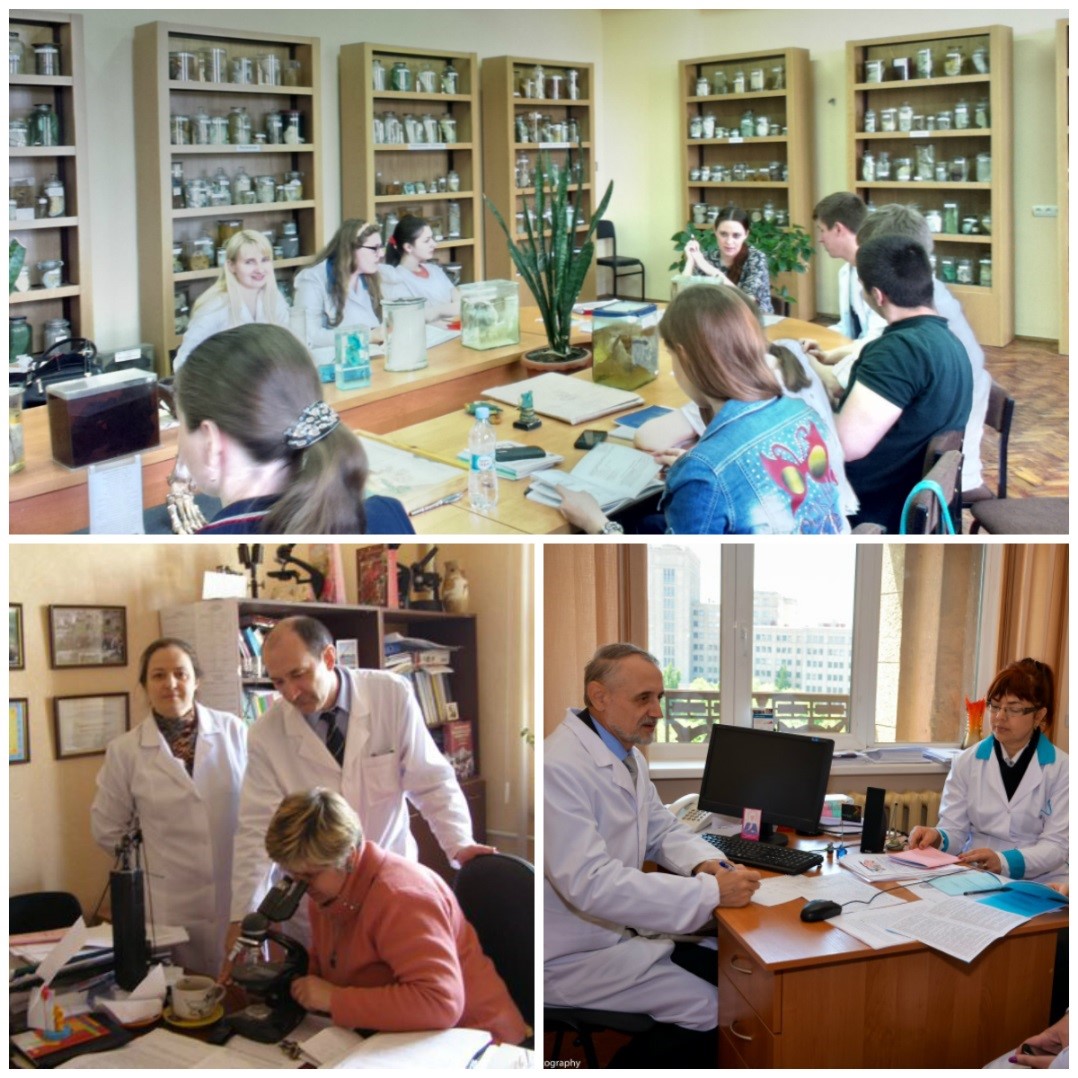 Scientific and pedagogical staff of Departments is collaborators of a number of the international scientific researches in the field of pharmacology, therapy, cardiology, pediatrics, surgery and others. 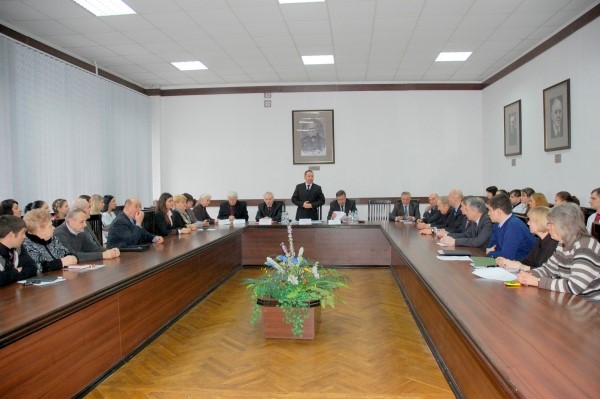 The School of Medicine closely cooperates colleagues from Kharkiv and Ukraine as well as from other countries. Contracts on exchange of experience, scientific cooperation and carrying out joint research works with the following research and clinical establishments are signed: 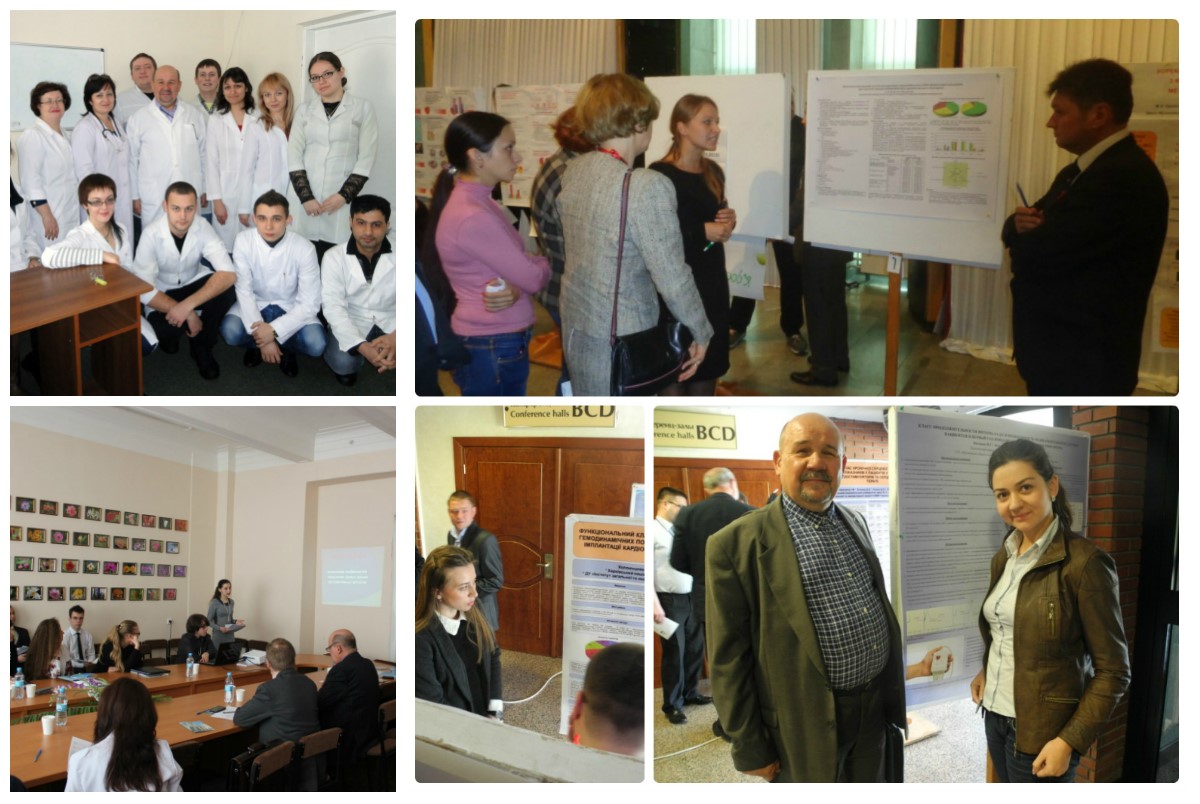 Integral part of scientific work of the Medical Department is the organization of work of student scientific circles, which are structural divisions of Scientific Community of Students, graduate students, doctoral candidates and young scientists of department. For years of existence community 12 conferences with the international participation are held by members of Scientific, more than 150 articles and theses are published, close scientific contacts with scientific organizations of all medical Higher Educational Institutions of Ukraine of the near and far abroad are established.