Scientific work of the Department of General and Clinical Pathology

As an academic department, the Department of General and Clinical Pathology has a major emphasis on wide spectrum of research aimed at understanding the causes and mechanisms of human disease. The research is an integral part of its activities. School members involved in a broad spectrum of research are internationally recognized experts. 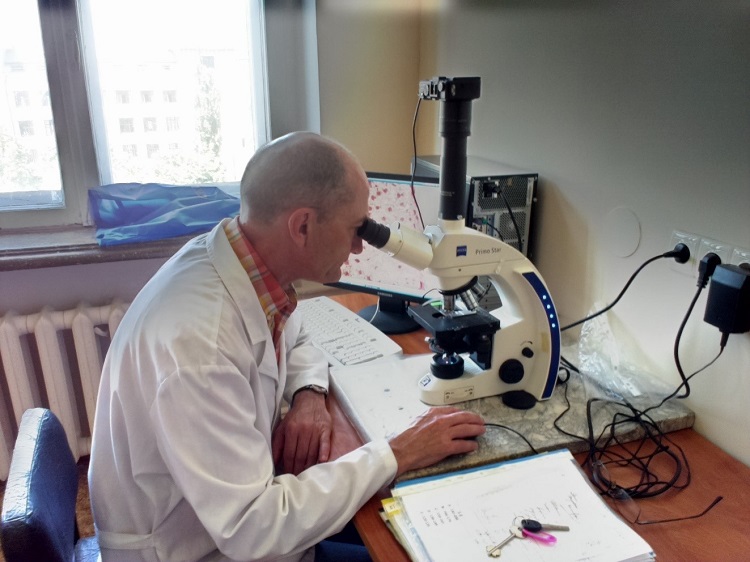 Conducting research at the basic and clinical level are in the context of research programs including in coordination plan of prioritized research areas approved by the Ministry of Health of Ukraine:

⇨Pathology of (development) of organ systems in fetuses and newborns from mothers with complicated pregnancy;

⇨Heterogeneity of metabolic and immune disorders and its management before and after thymectomy in myasthenia gravis;

Our scientists investigate the following areas:

⇨Pathological particularities of hepatobiliary system and pancreas of fetuses and newborns from mothers with iron-deficient anemia, eclampsia, and diabetes mellitus;

⇨Pathological particularities of thymus in patients with generalizes myasthenia gravis;

⇨Pathological particularities of immunologic response in patients with autoimmune diseases. 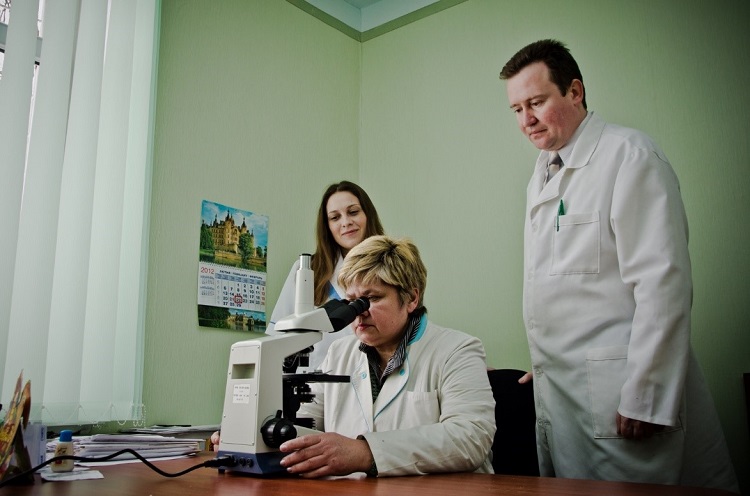 Together with the staff of clinical base of the V. T. Zaitsev Institute of General and Emergency Surgery National Academy of Medicine of Ukraine, a series of comprehensive scientific studieshave been carried out and also morphologicalpart of the task was performed:

⇨Pathological particularities of ileocecal junction as a substitute reservoir after gastrectomy;

⇨Pathological particularities of changes in tissues and peritoneal mesothelium after treatment of acute diffuse peritonitis;

Members of our school successfully developed the questioner to survey researchers and professors. The goal of the survey is to identify the cause of transitory and persistent back pain, excluding vertebral and neurological cause, and to develop guidelines in prevention and treatment of the pain. The survey has been implemented on professors, researchers, students and staff (control group) in different seasons.

The Department provided a research environment that encourages the contribution of independent, original thought and the application of rigorous methods to the creation of new scholarly research resulting in completion and defense of 2 PhD and 2 Doctorate Research. In present time two more PhD research works are performing.

Results of scientific studies of our school has been published in 5 peer-reviewed research papers with impact-factor and included in international database, in 135 articles in national peer-reviewed research magazines, in 65 articles in others publishers. Ultimately, research works reflect an original contribution to knowledge and results in obtaining of 11 patents and certificates of authorship.

Our investigators often report the results of their research work on 38 conferences, congresses, symposiums and scientific forums.

The Museum of Human Pathomorphology is precious. At present time, it is located in detached building and included more than 600 micro specimens and more than 5000 slides. The museum collection is still growing.

Medical students take an active part in research conducting by our school. Young investigators perform the study to develop a working knowledge and understanding of the general principles of research methodology, as well as Human Anatomy knowledge, autopsy skills, etc. These passionate to pathology students are members of Student’s Scientific Society, Chapter Pathology. During meetings of the chapter, new specimens for the museum are prepared; morphology of each specimen is discussed, documented and analyzed. By all means topics of interesting cases or presentations in morphology, histology, cytology, embryology, and anatomy are always considered.

Students studied morphologic particularities of changes in fetal organs under influence of different maternal health conditions during pregnancy. The great interest for research is ethiopathogenesis and laboratory diagnostics. The favorite topic among the students is oncologic pathology. It should be mentioned Student’s Scientific Society, Chapter Pathology, is welcoming Russian and English speaking medical students who wish to pursue or to explore the career in pathology. 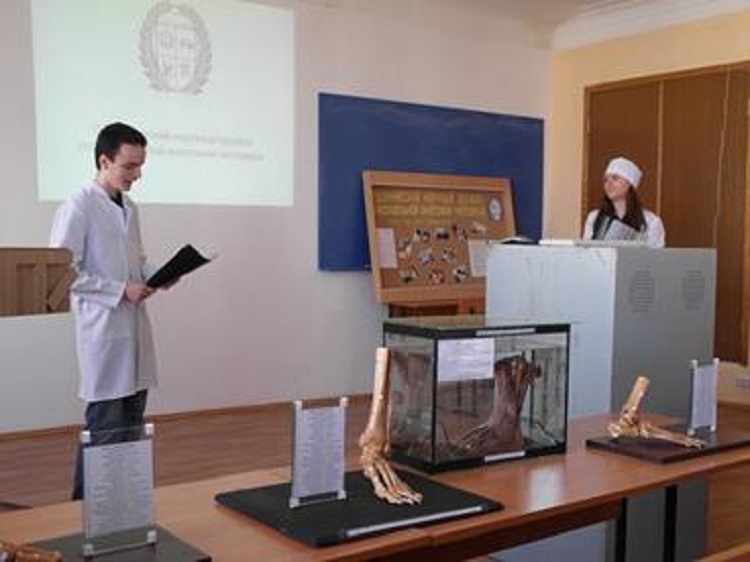 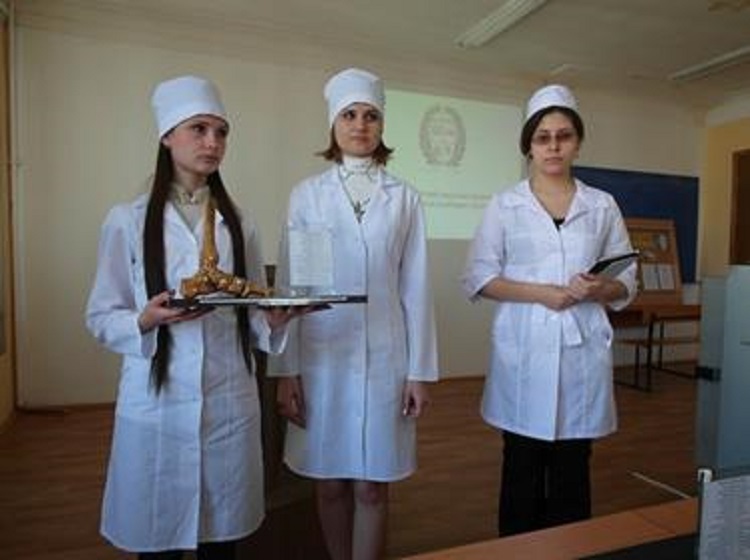