History of Department of Pediatrics 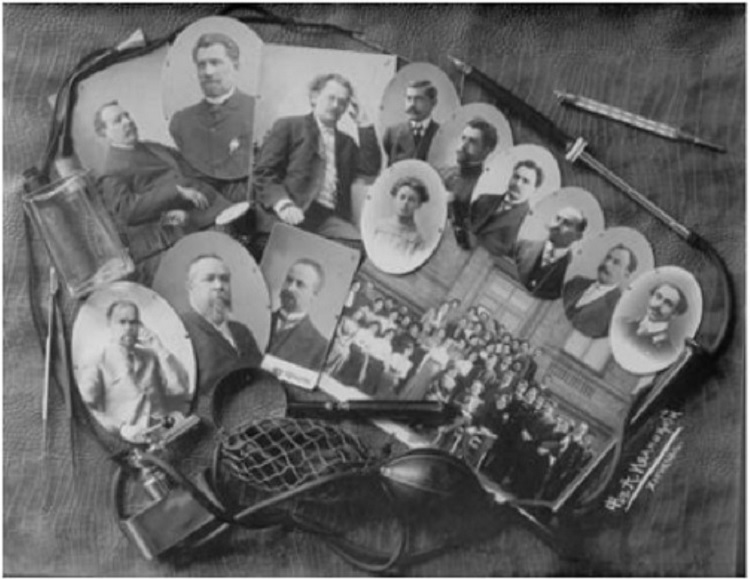 Mikhail D. Ponomarev became a Head of the Department; he gave a course on children's diseases since 1875. Mikhail D. Ponomarev graduated in 1868 from the School of Medicine of Kharkiv University and worked as an intern of obstetric clinic. In 1873 he defended his thesis "About the origin of blood parauterine tumors" on the scientific title of Doctor of Medicine. The main scientific works of Full Professor Mikhail D. Ponomarev are "About the revival of the allegedly dead infants» (1871) and "Diseases of the newborns" (1879), which are the first domestic manuals in neonatology. 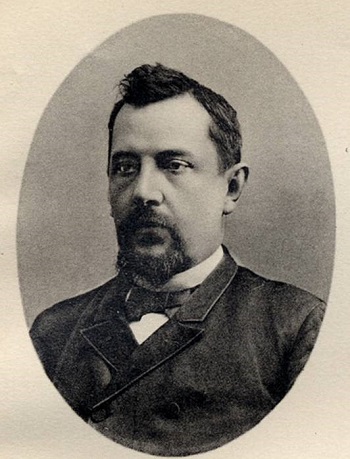 Outstanding scientist, physician, health care organizer, full professor Ivan V. Troitsky made a significant contribution to the development of paediatrics as a separate branch of medicine, since1902 to 1923 he worked at the Department of Childhood Diseases of the School of Medicine of Kharkiv University. After defending his thesis "Materials for the teaching on the epidemic periparotite" (1883), Academy of Military Medicine and he was awarded the degree of Doctor of Medicine. In 1891 he founded charitable "Society of providing an assistance to sick children" in Kiev. In 1900, he became the Head of "Kiev Society of pediatricians", organized office of free supply of disinfected cow's milk "Drop of milk" in Kiev and Kharkiv. 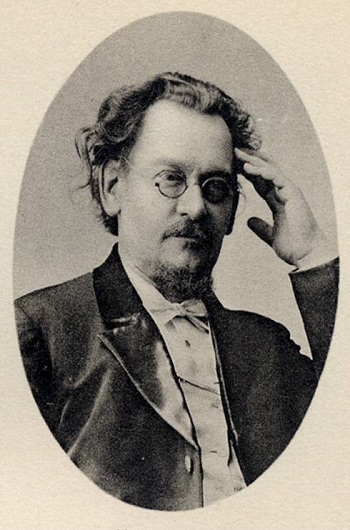 During the work at the Department Full Professor I. V. Troitsky founded and headed the "Scientific Advices", he was also a Head of the "Union for the struggle against infant mortality in Russia", which he created in Kharkiv. Full Professor I. V. Troitsky published «Lectures of childhood diseases" (1887) – the first textbook of pediatrics in Ukraine.

Since Ukraine gained, its independence in 1993 a decision on reestablishment of the School of Medicine of V. N. Karazin Kharkiv National University was taken. Since November 4, 1997, it includes the Department of "Pediatrics, Obstetrics and Gynecology".In 2008 the Department of Pediatrics, Obstetrics and Gynecology renamed into the Department of Pediatrics.Since its foundation until 2016, the department was headed by Mykola M. Korenev, Doctor of Medicine, Full Professor, Merited Worker of Science and Technology of Ukraine, Director of the State Institution "Institute of Health Care of Children and Adolescents of NAMS of Ukraine". 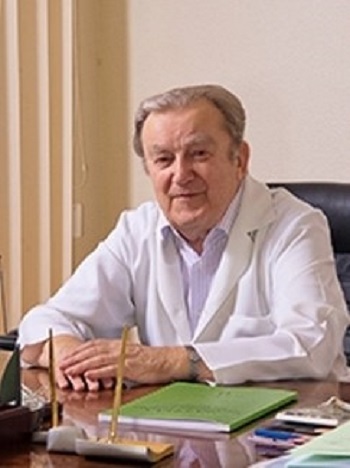 Since the opening of the department Full Professor Mykola M. Korenev pays great attention to scientific and pedagogical activity.The objects of his research, first of all, are topical issues of clinical pediatrics: finding of the pathogenetic mechanisms of arterial hypertension and chronic heart failure among children and adolescents with the myocardial pathology, development of methods of treatment and rehabilitation (a scientific school "Arterial hypertension among children and adolescents" was created), development of non-invasive methods of diagnostics and treatment of digestive tract diseases (laser and magnetic therapy, the use of gas-sensitive sensors).The achievements of domestic pediatrics in solving medical and social problems of disabled children with somatic pathology, orphan children and children without parental care are associated with the name of Full Professor Mykola M. Korenev.

He participates in scientific support of national and state programs "Children of Ukraine", "Health of the Nation", "Prevention and treatment of arterial hypertension in Ukraine" and he is the organizer of many scientific conferences and symposia.

Since 2016 until now the Department of Pediatrics of the School of Medicine of V. N. Karazin Kharkiv National University is headed by Doctor of Medicine, Full Professor Viacheslav H. Chernuskyi. 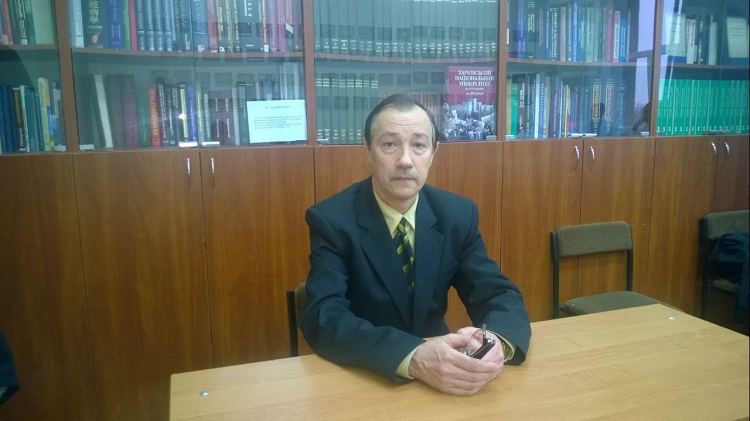 Following the traditions of classical university education, the third year students are actively involved in scientific research. Their results are reported at the meetings of the scientific circle, student scientific conferences, are published in journals and collections scientific works.At the Department of Pediatrics the informational support of activity in sphere of scientific research, the implementation of measures of providing all necessary from the collections of the University Library and the libraries of Kharkiv city for the teachers to carry out research works is a must.

Every year a big number of therapeutic works is done on clinical bases by staff of the department, such as consultations of critically ill patients, realization of therapeutic measures and carrying out of international scientific practical conferences. Thestaff of the department was repeatedly awarded with diplomas, state orders and medals for achievements in the field of pediatrics.

The high rates of the Department of Pediatrics demonstrate the preservation of the best traditions of the Kharkiv School of Pediatricians that were laid at the School of Medicine of Kharkiv Imperial University.