Head of the Department of Obstetrics and Gynecology

The Head of the Department of Obstetrics and Gynecology, Doctor of Medicine, Full Professor Mykola H. Gryshchenko is well-known specialist in the field of reproductive medicine, obstetrics and gynecologyin Ukraine and abroad. 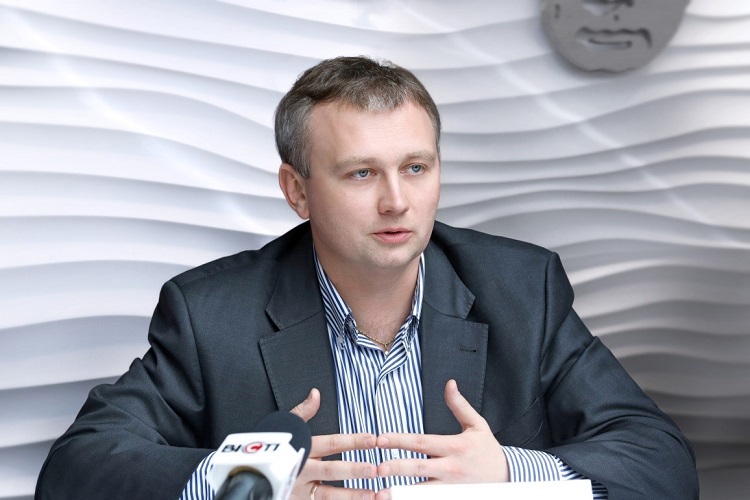 From 2003 to 2010 – medical director of the Center for Human Reproduction «Implant», since 2011 up to now – Director of «Academician V. I. Gryshchenko Clinic for Reproductive Medicine» and LTD «Pharmacy and Medicine».

In 2003, he defended his thesis for the degree of Candidate of Medicine on the topic «The content of biologically active substances in the follicular fluid and its influence on the processes of fertilization of the oocyte and embryo growth «in vitro» in the case of infertility» in the specialty 14.01.01 «Obstetrics and Gynecology». In 2004, he was awarded the Associate Professor title.

In 2011 he defended his thesis for the degree of Doctor of Medicine on the topic «The pathogenetic basis for improvement of assisted reproductive technology for women who suffer from chronic inflammatory diseases of the pelvic organs», specialty – «Obstetrics and Gynecology». In 2012, he was awarded the title of Full Professor. 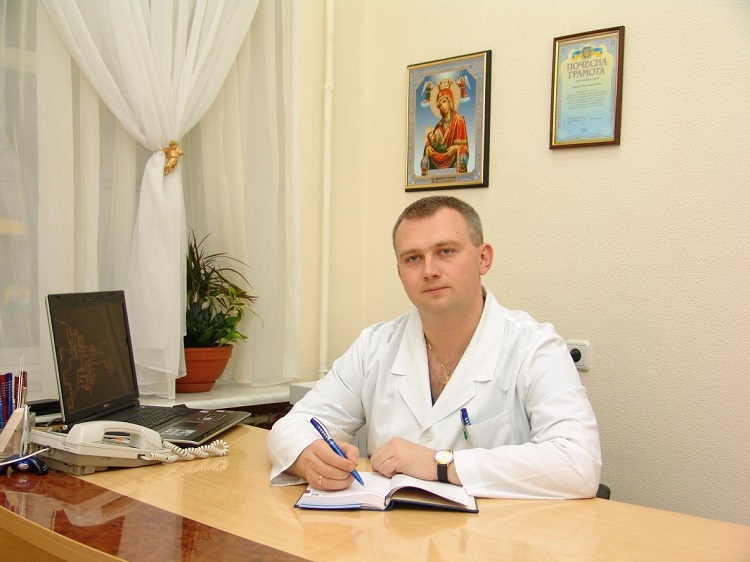 Mykola H. Gryshchenko has an active teaching career, sharing his invaluable experience and knowledge with medical students. He gives lectures on obstetrics and gynecology, provides practical lessons, laboratory lessons, and seminars on obstetrics and gynecology, and carries out clinical analytical sessions of patients with gynecological diseases and reproductive dysfunction in conjunction with the department staff and students.

Mykola H. Gryshchenko is the author of 3 textbooks stamped by the Ministry of Health and the Ministry of Education of Ukraine, 3 textbooks and monographs, 16 training manuals and guidelines, 4 articles in journals that are included in the foreign scientometric base and have impact-factor, 91 articles in the domestic and foreign specialized editions. Mykola H. Gryshchenko organized and held two scientific conferences, both conferences were international. He is the author of 6 patents and copyright certificates.

Today the field of his research and professional interests is the study of the reproductive function of women and solution of the problems of infertility using assisted reproductive technologies.