Scientific work of the Department of Internal Medicine

Today research work "Clinical and pathogenetic markers of the development and progression of certain forms of obesity in the composition of comorbid pathology, substantiation of approaches to the improvement of preventive therapeutic measures" is performed.

The staff of the Department takes part in the international clinical trials. 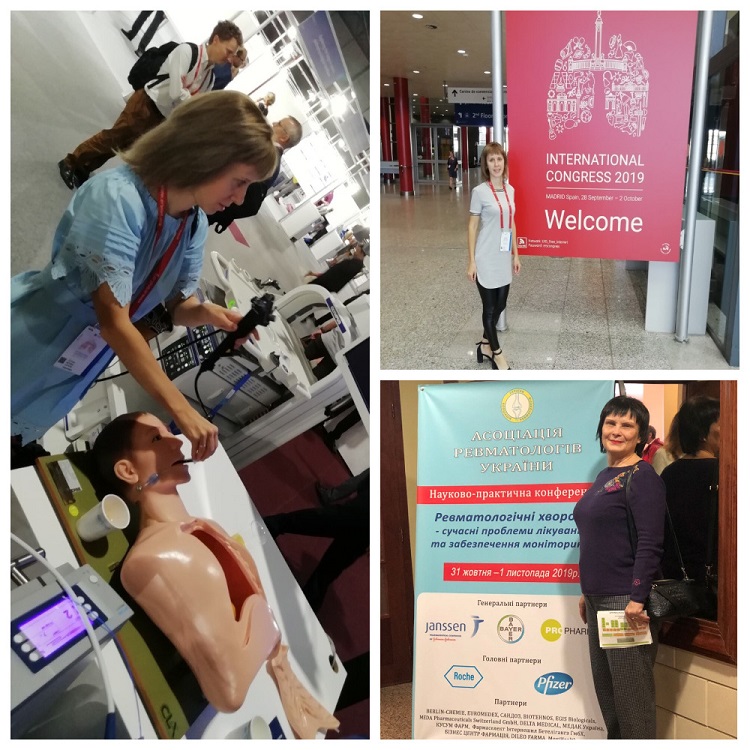 The results of staff’s scientific researches during the existence of the Department are reflected in 30 articles in journals that have impact factor and are included in foreign abstract and citation databases, and in more than 300 articles in domestic specialized publications. Innovative approaches in research are confirmed by numerous patents and copyright certificates.

An integral part of the Department scientific work is the organization of student’s scientific sections, which are the structural units of the Scientific Society of Students, Postgraduates, Doctoral Candidates and Young Scientists of School of Medicine. 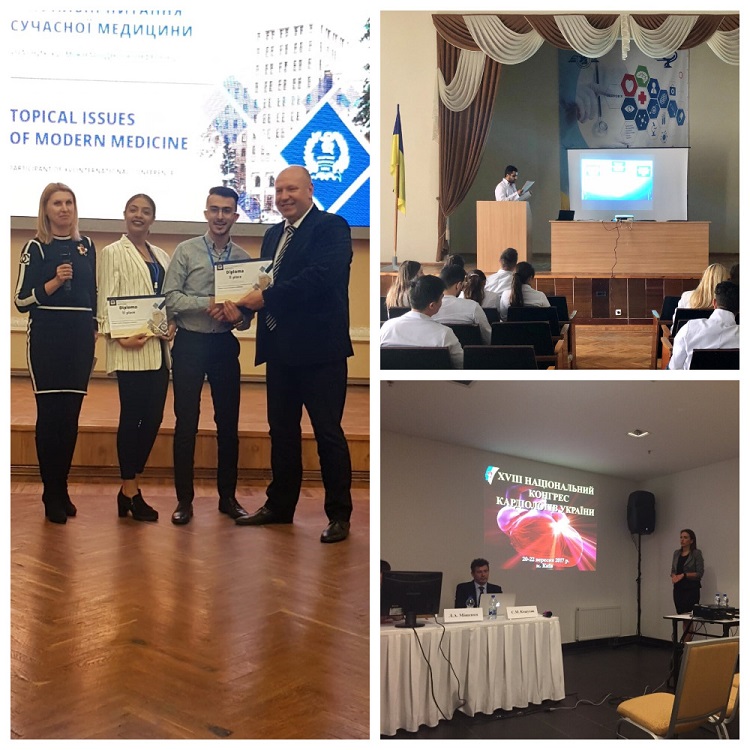 Students of the scientific sections, together with the staff of the Department, actively participate in clinical debates and consultations, scientific conferences, congresses, forums, symposia and scientific researches, the results of which have already published in more than 70 articles in specialized publications, including 15 - in foreign ones.

At the initiative of the students of the Department scientific sections about 40 scientific and practical conferences were organized and held, including 15 - international conferences, where students reported the results of their own researches.