History of Department of General and Clinical Immunology and Allergology

Department of General and Clinical Immunology and Allergology was founded in July 1994, one year after the opening of the Faculty of Basic Medicine, according to the order №185 of the Ministry of Education of Ukraine from 20.11.1992. Doctor of Medicine, Full Professor Nikolai Popov was elected as the head of the department. Since September 2019, the head of the department is a Doctor of Medicine, Professor Tetiana Liadova.

The origins of the department is inextricably linked with the history of the Medical Faculty of the Imperial Kharkov University, founded at the initiative of V.N. Karazin in 1805. During the first years of existence of our university the teachers made a huge contribution to the development of modern microbiology and immunology, both in our country and abroad. 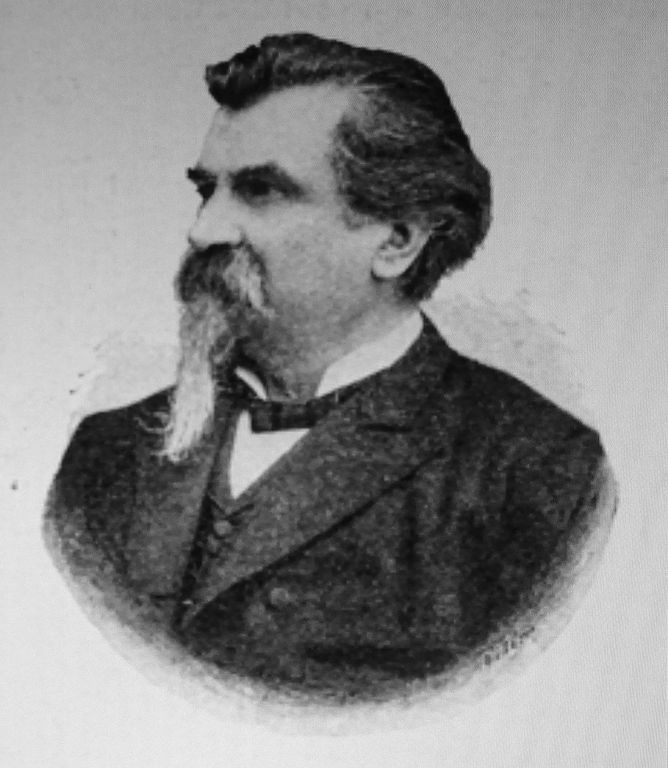 Among the most famous Dusan F. Lambl, which holds the honor of the discovery and description of new species of the parasite found in the small intestine and liver, called Giardia (Lamblia intestinalis). 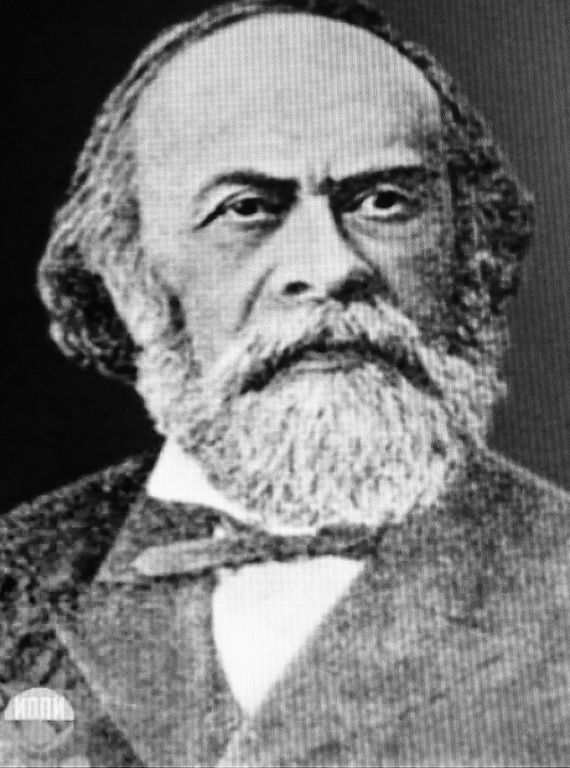 Lev Semenovich Tsenkovsky – the founder and one of the "fathers of bacteriology" was also one of the professors of our university who discovered the phenomenon of symbiosis. In addition, he worked on the improvement of methods of vaccination of anthrax.

The invaluable contribution of Microbiology and Immunology was made by the Nobel Prize Laureate Ilya Ilyich Mechnikov, a graduate of the Natural Department of Kharkov University.The original theory of the origin of multicellular animals, the discovery of phagocytosis, the study of the epidemiology of cholera, typhoid, tuberculosis and other infectious diseases belong to him. 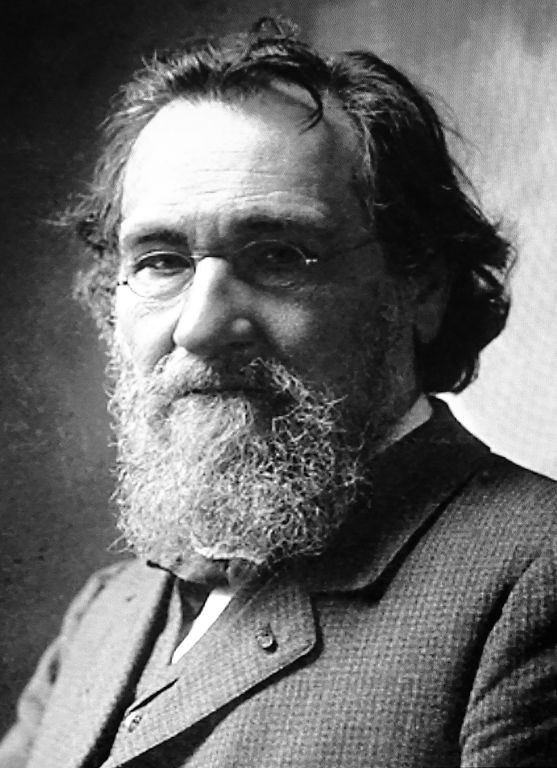 Until 2009, the structure of the department had various medical and sanitary disciplines, but after the reorganization, the main courses taught today are: microbiology, general and clinical immunology, infectious diseases, epidemiology, dermatology and phthisiology.

Until September 2019, headed the of the Department of General and Clinical Immunology and Allergology, Doctor of Medicine, Full Professor Nikolai Popov is known in Ukraine and abroad as an expert in the field of general and clinical immunology. 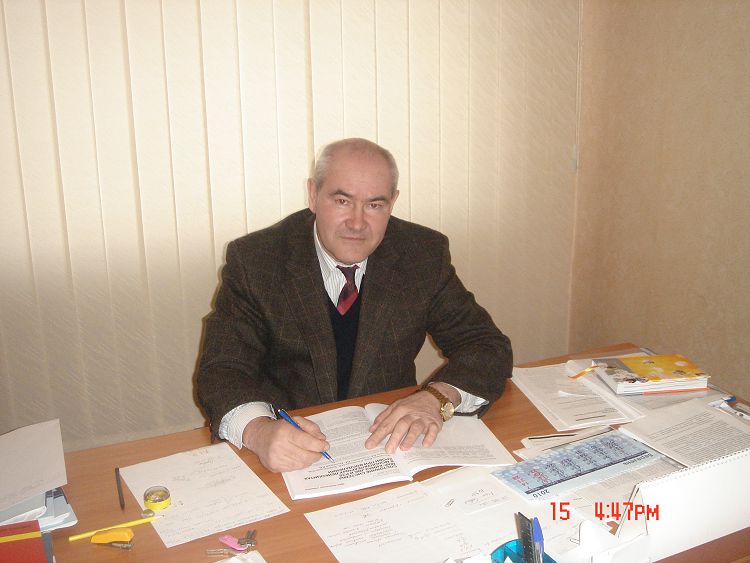 He graduated with honors in 1974 from Kharkiv Medical Institute specializing in "Medicine". From 1974 to 1991 – post-graduate Institute of Problems of Cryobiology and Cryomedicine, junior researcher, doctoral student, senior researcher.

From 1991 to 1993 – Head of the Laboratory of Immunology of the MechnikovInstitute of Microbiology and Immunology of National Academy of medical sciences of Ukraine.

From 1994 till 2019 headed of the Department of General and Clinical Immunology and Allergology. In 2003 he was awarded the title of Full Professor. Throughout his working at the university he has been a member of the Scientific Council of the Faculty of Medicine.

For the high level of professionalism, significant contribution to the development of education and science, and training of qualified specialists he was awarded the Honorary Diploma of the Ministry of Education of Ukraine, a scholarship named after I.I. Mechnikov Kharkiv povided by the regional state administration, the mayor has thanked him for conscientious and fruitful work and he was awarded with a diploma of the rector of the Kharkiv National University V.N. Karazin and a medal of V.N. Karazin.

N. Popov is the author of three books with the stamp of the Ministry of Health and Ministry of Education of Ukraine, 8 textbooks and monographs, 12 textbooks, 40 teaching aids and methodological recommendations, more than 50 articles in journals that are included in the foreign scientometric base and have the impact factor, more than 150 articles in domestic specialized publications. N.N. Popov, organized and carried out more than 20 scientific and practical conferences, including 16 – International. N. Popov is the author of 15 patents and copyright certificates.

N. Popov has successfully supervised 12 candidate and 3 doctoral dissertations. Scientific specialization of N. Popov is immunology. Recently, research activities have been aimed at the protection and rehabilitation of the immune system of children who are often ill, the development of modern vaccines, the study of post-vaccination immunity and improving its methods of forecasting the development of immune diseases.