Home → For Students → Conditions for assignment and charging of scholarships 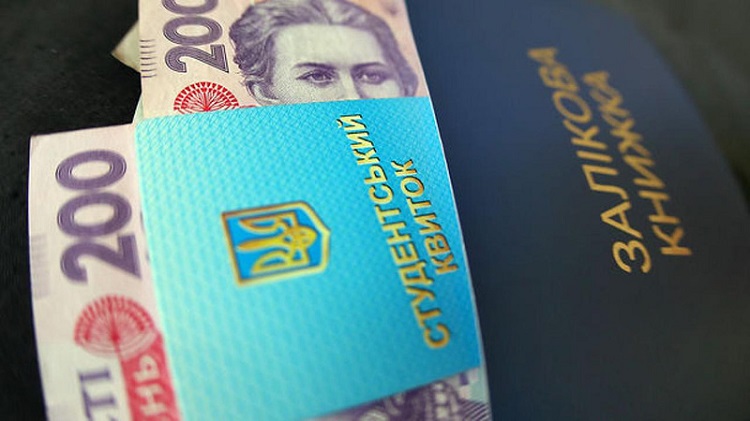 The accrual of rating points, on the basis of which students are ranked for the accrual of scholarships, according to the "Procedure for collecting and processing of the documents for assigning rating points for achievements in scientific, scientific-technical, public and sports activities to students by working groups of the schools of V. N. Karazin Kharkiv National University".

At the same time the weigh coefficients are used in calculating of the amount of rating points for assignment and charging of academic scholarships to students, values of which are approved by the Academic Council of the School of Medicine (minute № 1 dated August 30, 2017).

Collection, processing and filing of documents at the School of Medicine is carried out by a working group, the composition of which is approved by Decree of the Dean № 3501-05/16 dated May 12, 2017.