The Opening ceremony of medical simulation center of the medical faculty of V.N.Karazin Kharkiv National university was held on 29 January 2020. It was dedicated to the 215th anniversary of the opening of Karazin University. The event was attended by Deputy Minister of Science and Education of Ukraine Yegor Stadny, Vice-Rector for Scientific and Methodological Work, Honored Worker of Education of Ukraine Anatoliy Babichev and Dean of the Faculty of Medicine, Professor, MD Igor Beloziorov. This is one of the best simulation center in Ukraine, which meets the level of European counterparts in terms of equipment and state-of-the-art equipment. The center was established for intensive training of medical professionals according to modern international standards of training, integration and development of simulation training in the educational process.. 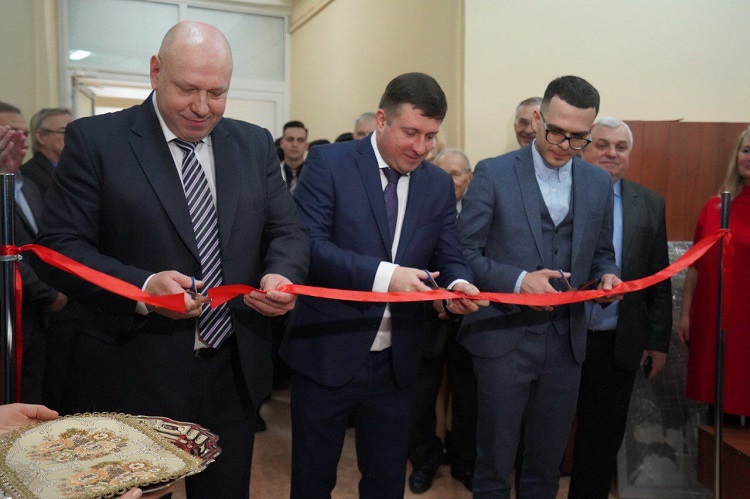 In order to improve practical training of the medical professionals and bring it to the level of international standards the work on foundation of the center began in 2016. The opening of the center was dedicated to the 215th anniversary of the opening of Karazin University. From the moment of foundation the work on medical professionals training, international instructorship and educational training bagun. The center is headed by Telezhnyi Andrii from the very beginning.

The simulation centre is designed in a form of compact clinic with fully equipped rooms. The rooms reproduce next departments: Obstetrics and Gynecology, Pediatrics, Neonatology, Emergency, Shock room and Surgical operative field. The center has 3D and interactive 3D simulation zones. It is possible to hold both basic and professional high fidelity simulations. The simulating equipment from the world leaders is gathered here. Such asSimbionix (Israel), Ambu (Denmark), Gaumard (USA), Mindray (China) and SimuLab (USA). 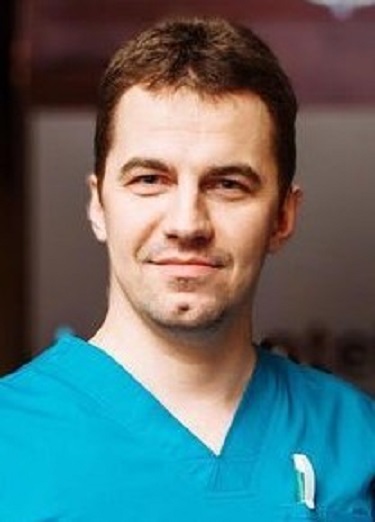 Director of the center Andrii Telezhnyi, MD, M.Edu, surgeon, is the alumni of Karazin medical faculty 2005. After his surgical residency at Kharkiv national medical university at 2010 he became assistant prof. at the General surgery department KhNMU. In 2015 achieved masters degree in High school pedagogy at National pharmaceutical university. In 2017 Andrii Telezhnyi came back to Alma Mater as an assistant prof. at the Department of surgical diseases and OSTA and therefore became the director of Karazin medical simulation center. In 2016-2020 Andrii Telezhnyi successfully completed international educational programs abroad, became ERC course director and instructor trainer, contributed to instructors traineeship and internship. With his contribution was created NGO - CO Surgical club “Cor Fortis” for enhancement and improvement of surgical and emergency care. Co-author of 16 scientific publications in surgery and medical education. 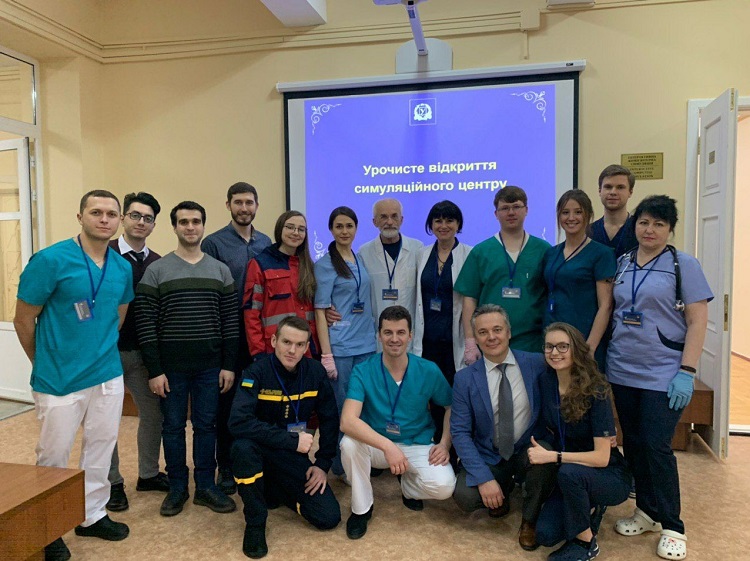 The team is presented by the head of the center, chief engineer and medical specialists, who have according level of the instructorship skills to facilitate the work of the simulation centre.The professionals of the centre are incorporated in the process of the ongoing education. They not only hold seminars, practical sessions, master classes and international courses but take part in them as well in order to sharpen their skills and knowledge.

Simulation center has current activities in:

The educational process is runned according to international programmes and requirements. The courses are specified not only for medical professionals but to other professionals as well. Whose duties may be connected to the need to provide medical care or first aid. The simulating technologies are actively incorporated to the classical educational process. This gives students a chance not only to have theoretical knowledge but to build up a skill and confidence throughout the real time simulation and high fidelity training. The work on the new courses and training and international protocols implementation is an ongoing process in the center.