Academic Board of the School of Medicine is a collegial management body of the school. Statute of V. N. Karazin Kharkiv National University determines its competence, composition and term of office. 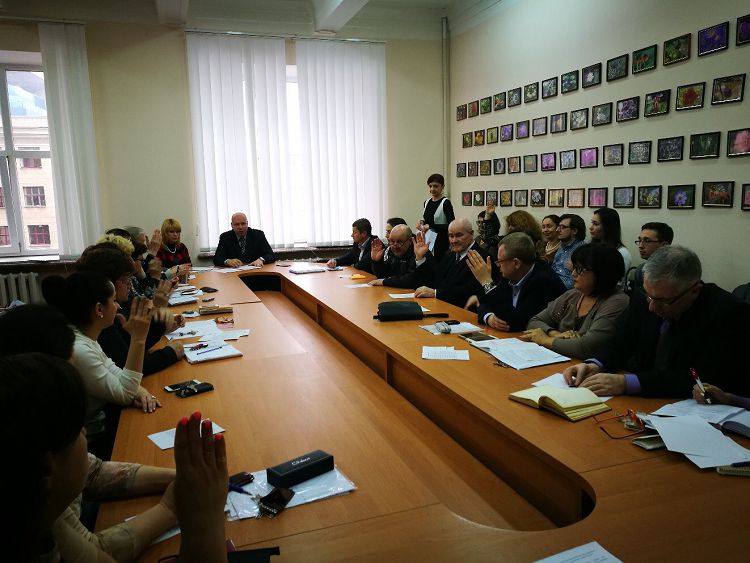 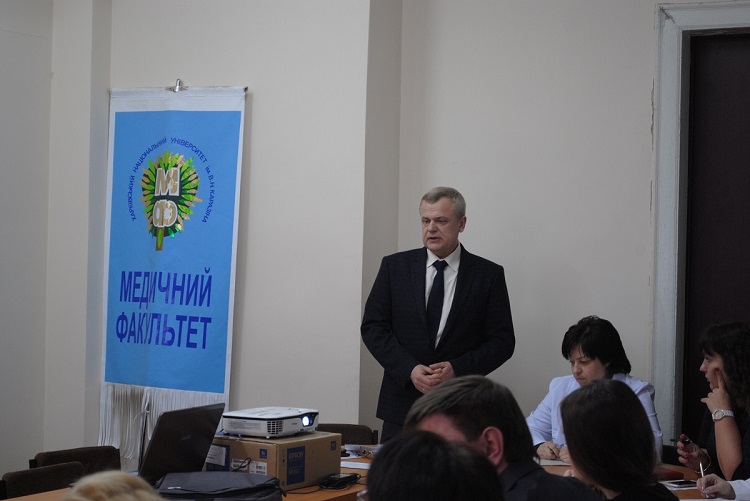