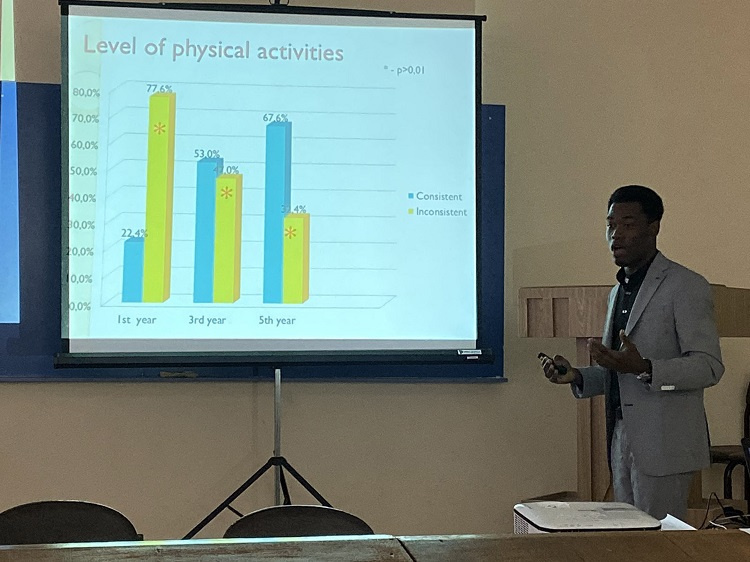 The student, who is engaged in the scientific club, of the Department of Hygiene and Social Medicine, won first place with his scientific work among other students of our faculty. 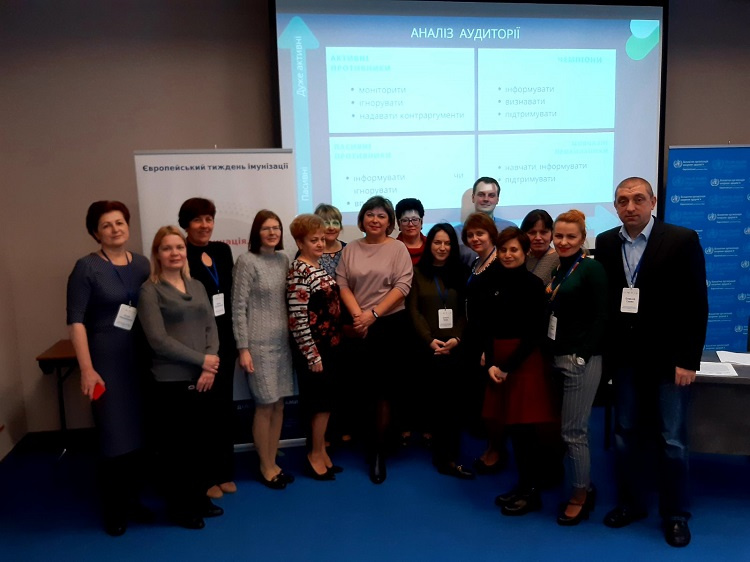 On December 16-17, 2019, in Kiev it was held a training to control adverse events after immunization and crisis communication for regional rapid response teams. The training was held under the aegis of the World Health Organization, the Ministry of Health (MoH) of Ukraine and the Center for Public Health of the MoH of Ukraine. 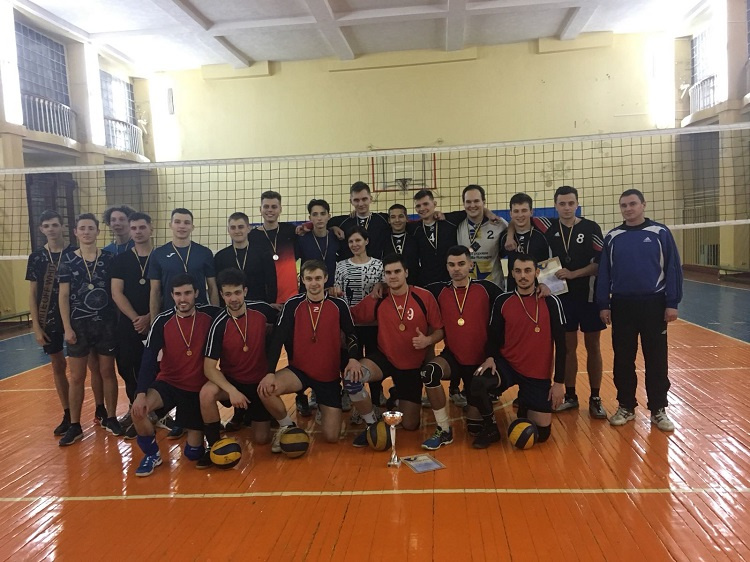 Students of the School of Medicine are winners of volleyball competition

On December 16, 2019, as part of the 70th student sports contest of V.N. Karazin Kharkiv National University, the final volleyball games were played among teams of individual schools. 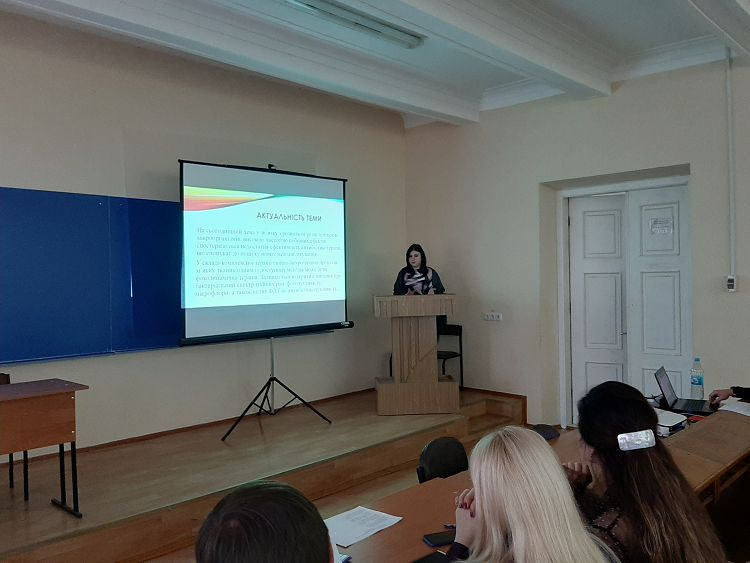 First session of the Ukrainian competition of student's scientific works

First session of the Ukrainian competition of student's scientific works on the specialty "Medicine" was held on the 12-th of December, 2019, on the basis of the School of Medicine of V. N. Karazin Kharkiv National University. The competition was attended by students of 2-6th years of study who presented their scientific developments. 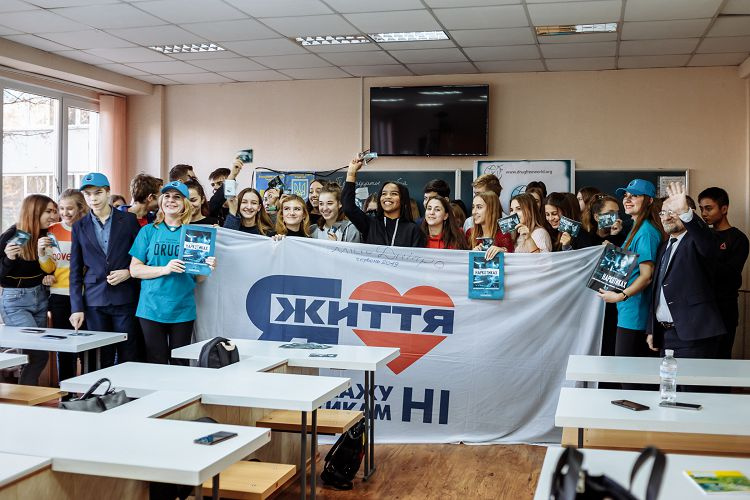 It is no news that the problem of alcoholism, tobacco smoking and drug addiction is a widespread phenomenon not only among adults, but also among schoolchildren. Therefore, it is very important to timely and convincingly convey information to children, tell it not only by scientific facts, but in a way that is understandable and interesting for their age. 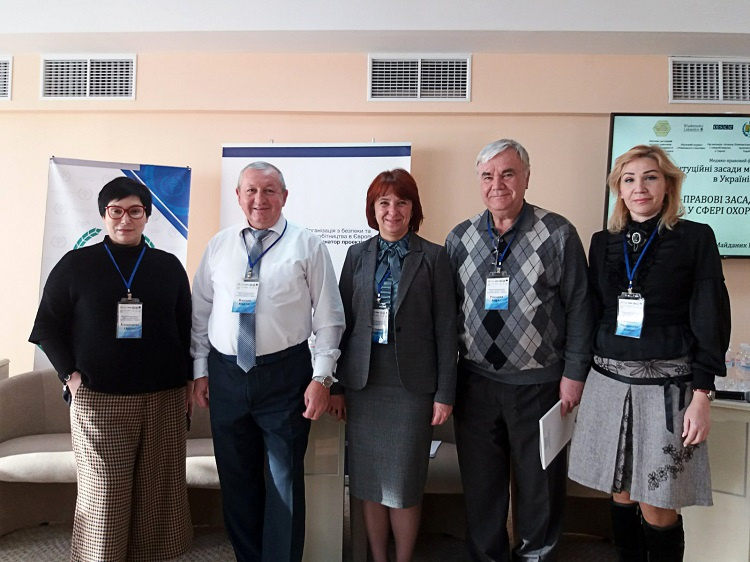 Head of the Department of Hygiene and Social Medicine Zhanna V. Sotnikova-Meleshkina participated in the medical-legal forum "Constitutional principles of medical reform in Ukraine", which was on December 5-6, 2019 in Kharkiv with the support of the Research Institute for Crime Problems named after ak. V.V. Stachys of the National Academy of Legal Sciences of Ukraine, scientific journal "Wiadomosti Lekarskie", the Organization for Security and Cooperation in Europe, National Academy of Law and the Ukrainian National Group of the International Criminal Law Association. 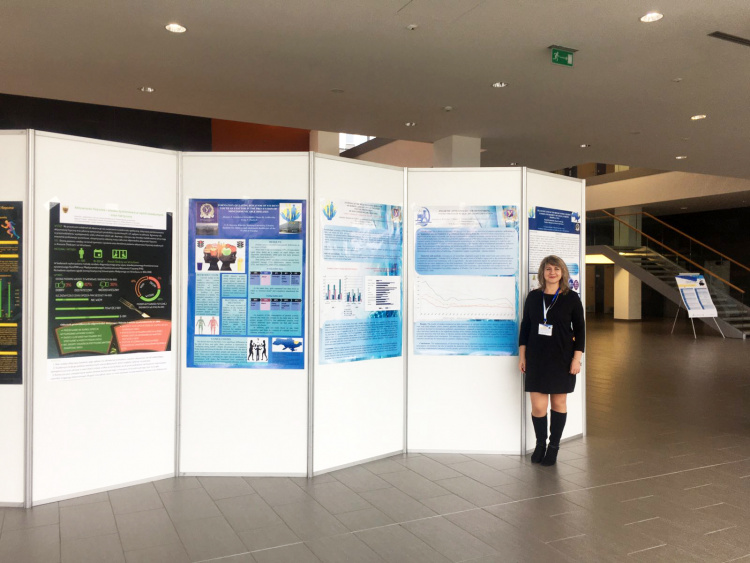 Instructors of the School of Medicine are participants of the Fifth International Congress of the Polish Association (Wroclaw, Poland)

The staff of the Department of Hygiene and Social Medicine participated in the Fifth International Congress of the Polish Association, held in Wroclaw on November 28-29, 2019. The theme of the congress was defined as: “Public health is an investment not a current expense”. 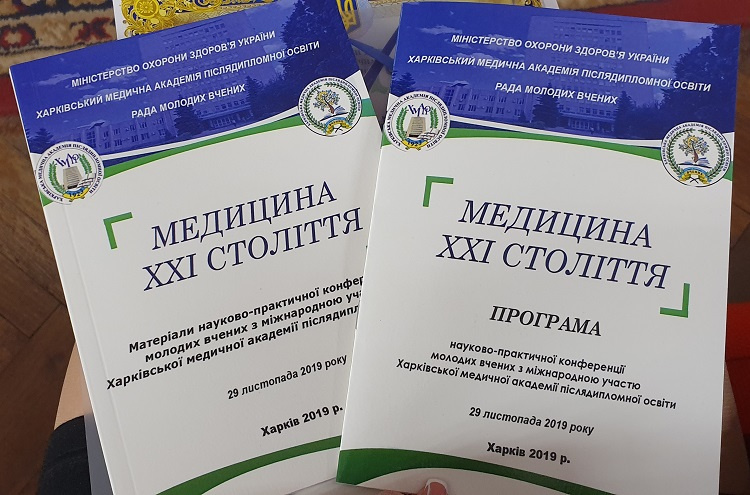 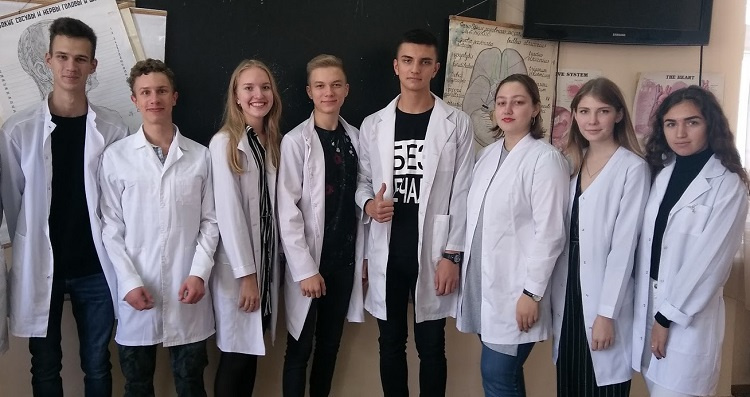 Student Scientific Seminar Held at the Department of Human Anatomy

On December 6, 2019, the Department of Human Anatomy of the School of Medicine of V. N. Karazin Kharkiv National University held a regular student scientific seminar with the participation of students of 1-2 courses. 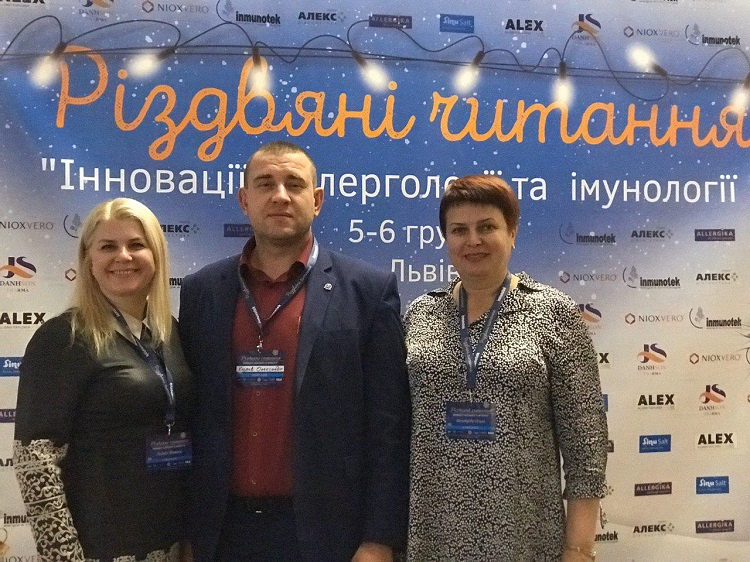