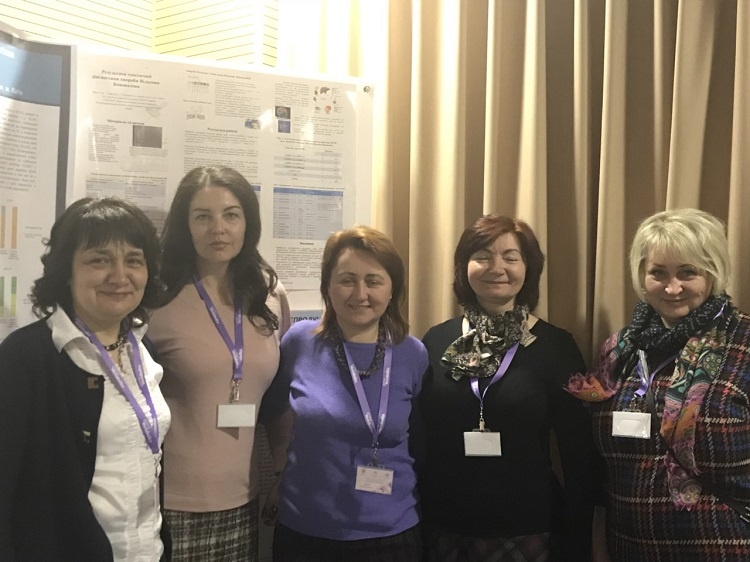 Instructors of the School of Medicine are participants of the international conference “Recent achievements in human genetics. Orphan metabolic diseases"

On April 11-12, 2019 in Kiev, full professor of the Department of Obstetrics and Gynecology of the School of Medicine of V. N. Karazin Kharkiv National University O. M. Fedota took part in a scientific-practical conference with international participation “Recent achievements in human genetics. Orphan metabolic diseases", which was organized by P. L. Shupyk National Medical Academy of Postgraduate Education, National Children's Specialized Hospital "OHMATDYT" of the Ministry of Health of Ukraine and the public association "All-Ukrainian Association of Specialists in Medical and Laboratory Genetics". 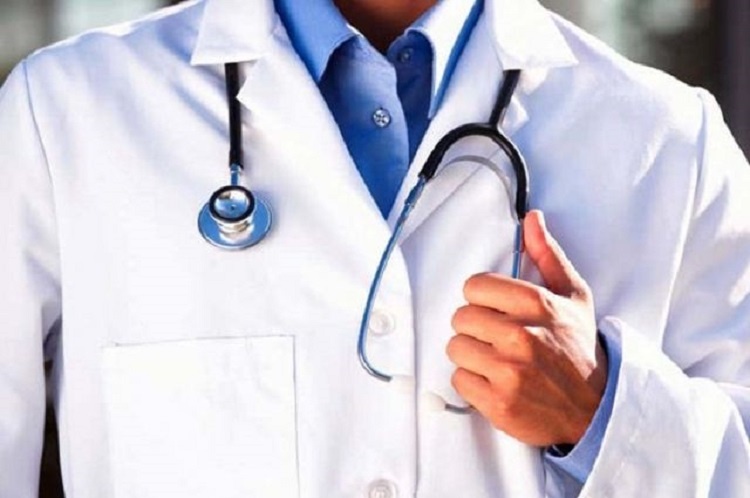 In response to the ruling by the Cabinet of Ministers of Ukraine from March 28, 2019 #334 “About approving the Order of holding Unified state qualifying exam (USQE) for candidates at the Master degree in specialty of the “22 Healthcare” branch of study, to the schedule of USQE holding approved by the order by the Ministry of Health of Ukraine from September 11, 2018 #1647 (in redaction by the Ministry of Health of Ukraine from April 5, 2019 #754) on June 25-26, 2019 for students of the specialty “Medicine” including students of the School of Medicine of V. N. Karazin Kharkiv National University USQE is going to be held being composed of two stages. 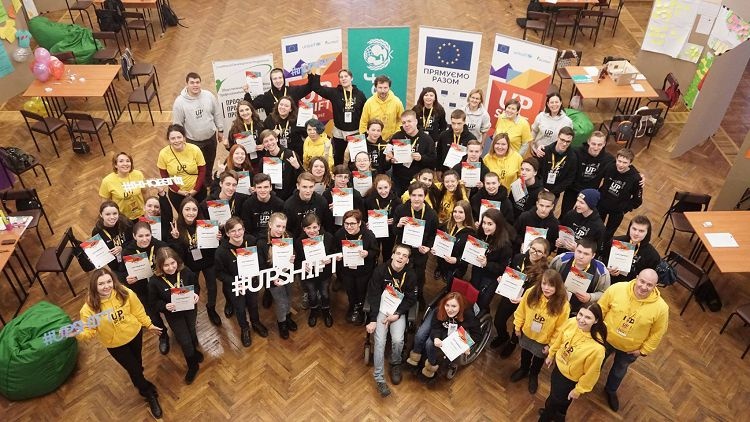 A student of the School of Medicine Taisiia Sazonova together with students of Kharkov National Medical University Iryna Nechiporuk, Kyril Degtyar, Daria Malakhova took part in the UPSHIFT project organized by UNICEF with the support of the European Union. 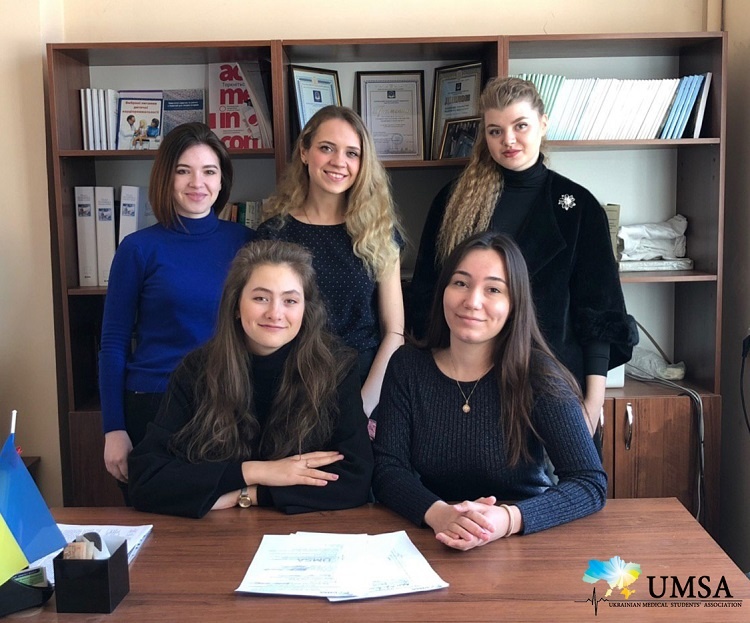 Congratulations to the new structure of the local representative of the Ukrainian Medical Students’ Association at the V.N. Karazin Kharkiv National University (UMSA-Karazin)

On April 18th elections were held for official positions of the local representative of the Ukrainian Medical Students’ Association (UMSA) in the V.N. Karazin Kharkiv National University. According to the results of the contest, which was attended by the most active students of 1-6 courses of the School of Medicine, the team has been updated. 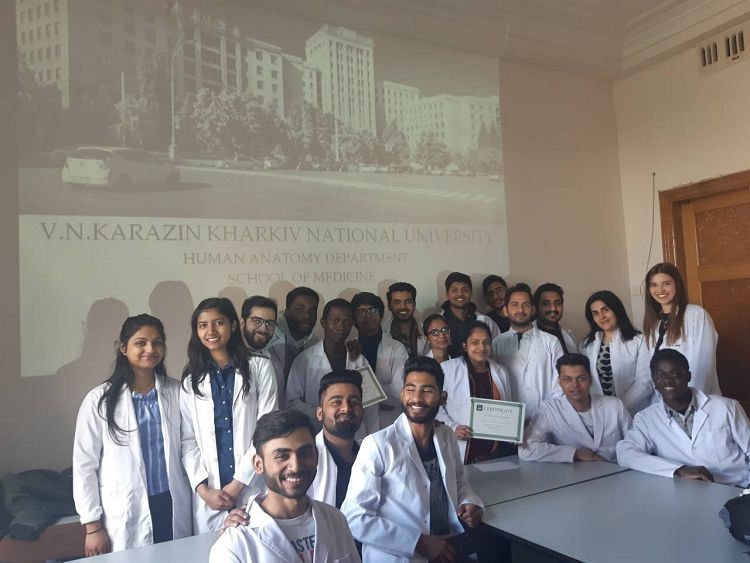 The final stage in the student research project of human anatomy

The final stage in the student research project of human anatomy was conducted on April 16 and 17, 2019 with first-year students of the English form of study. In the second half of the current academic year, a series of seminars was held on the subject of morphological structures of human body cavities. Students actively participated in all seminars of this series. 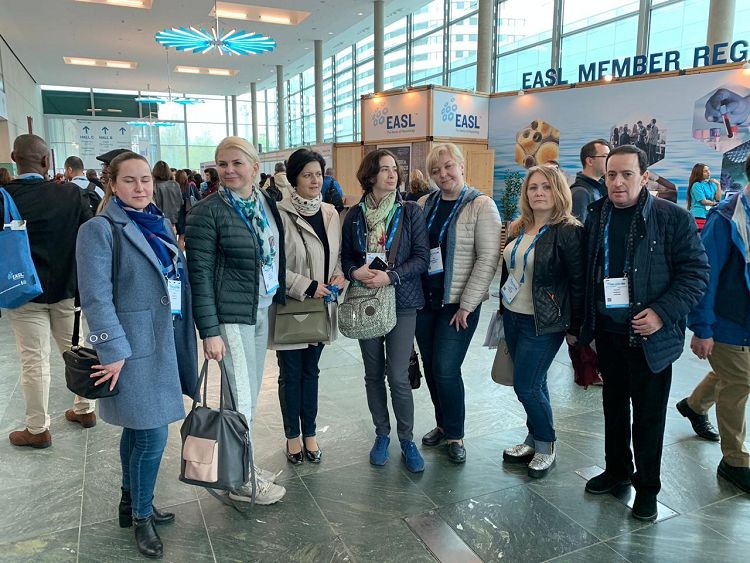 Instructors of the School of Medicine - participants of the 34th International Congress on the Study of Liver Diseases (Vienna, Austria)

On April 10-14, 2019 employees of the Department of General and Clinical Immunology and Allergology of the School of Medicine of V. N. Karazin Kharkiv National University took part in the 34th International Congress on the Study of Liver Diseases, which was held in Vienna (Austria). The congress included presentations, symposia, round tables on modern scientific advances in the study of liver diseases of various etiologies, the treatment of cirrhosis, immunology and immunotherapy, cancer of the liver, steatohepatitis, etc. Special attention at the congress was devoted to liver diseases associated with hereditary pathology (Wilson-Konovalov disease), autoimmune hepatitis and liver transplantation issues, modern diagnostic methods used in hepatology. 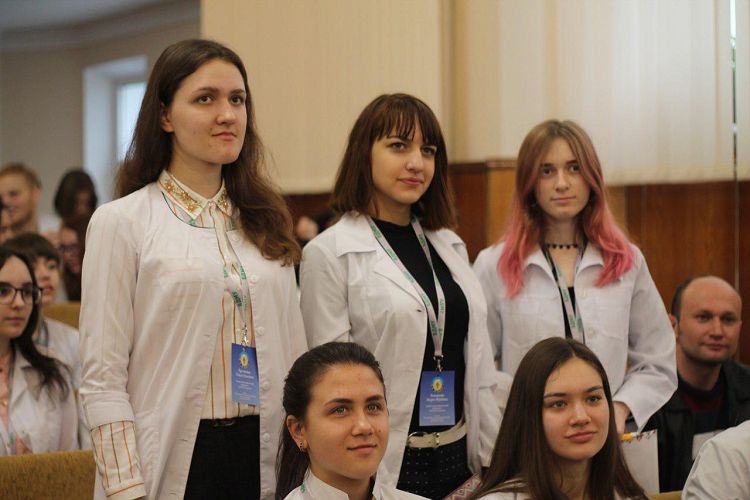 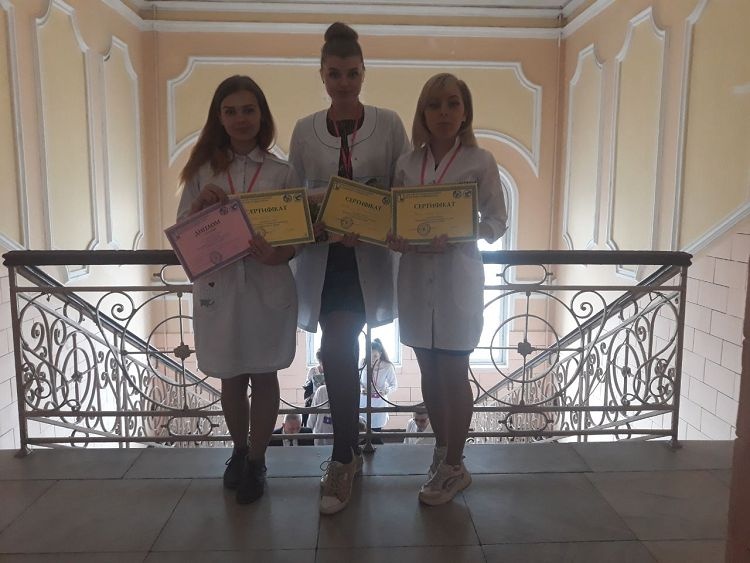 On April 11-13, 2019 on the basis of Odessa National Medical University in was held the II stage of the All-Ukrainian Students Olympiad in Infectious Diseases. The stage included 40 test tasks according to the program; 5 clinical tasks of increased complexity; curation of patients with infectious disease. 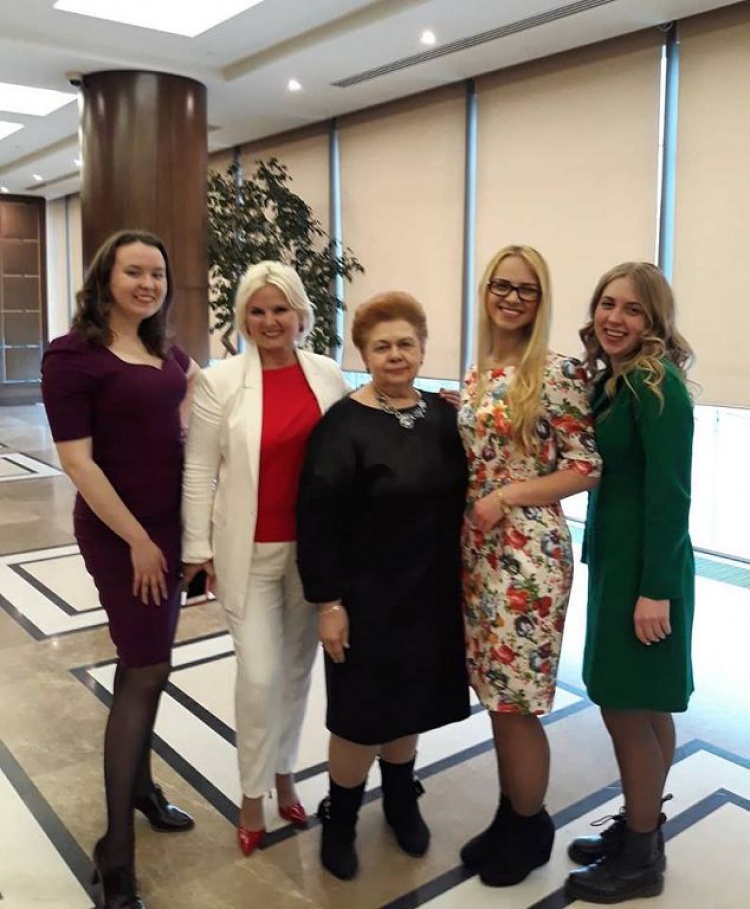 Students of the School of Medicine are participants in the training workshop "Actual Guidelines of gynecology, reproductology and obstetrics"

On March 29, 2019 the training workshop for obstetricians-gynecologists and reproductologists "Actual Guidelines of gynecology, reproductology and obstetrics" was held. Students of the School of Medicine of V. N. Karazin Kharkiv National University Yuliya Zhadan, Taisiia Sazonova, Anastasiya Strizhak, Olexandr Martinchik and Lubov Harchenko took part in this event. The conference reviewed expert modern opinions on topical issues of obstetrics and gynecology, the analysis of clinical protocols, practical skills at workshops and so on. 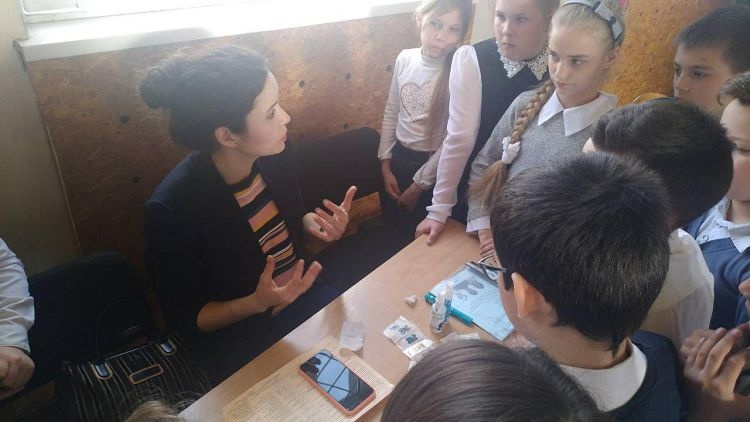 On April 9, 2019, the Council of Young Scientists of School of Medicine participated in the Day of Civil Defense at Kharkiv School No. 28. Representatives of the Departments of Infectious diseases, Immunology and Allergology, Hygiene and Social Medicine and Surgical Diseases, Operative Surgery and Topographical Anatomy demonstrated to students and worked with them on the skills of stopping external bleeding, imposing immobilization, first-aid rules for wounds and asphyxia, as well as rules for cardiopulmonary resuscitation. The training took place in a friendly atmosphere, which allowed not only to attract the attention of children and to interest them, but also to demonstrate and consolidate the necessary skills in an interactive form.