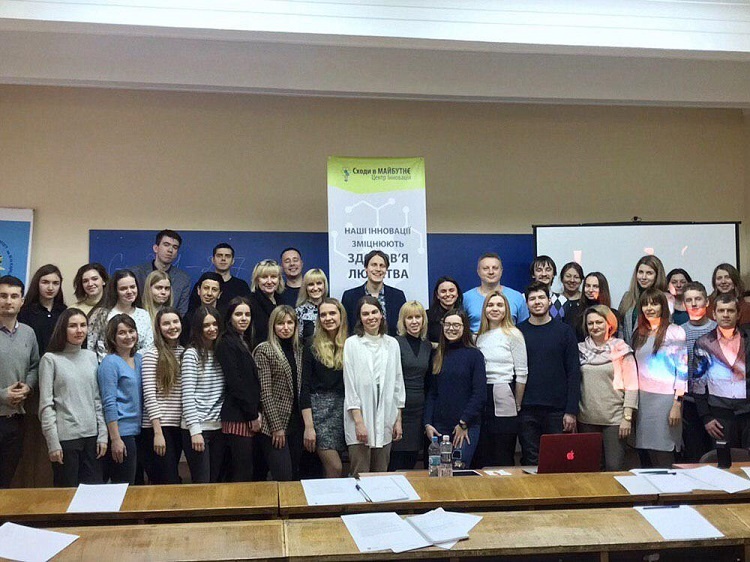 On February 20, 2019, a workshop from Kateryna Kunitskaya was held as a result of cooperation between the School of medicine, the Scientific Society and the Public Association "Innovation Center" Ladder to the Future. The meeting took place within the framework of the educational cycle "From idea to action". In the process, the workshop participants had the opportunity to get to know what emotions, feelings and emotional intelligence are, learn to change emotional states, cope with stress and support themselves through understanding their emotions and their reactions. 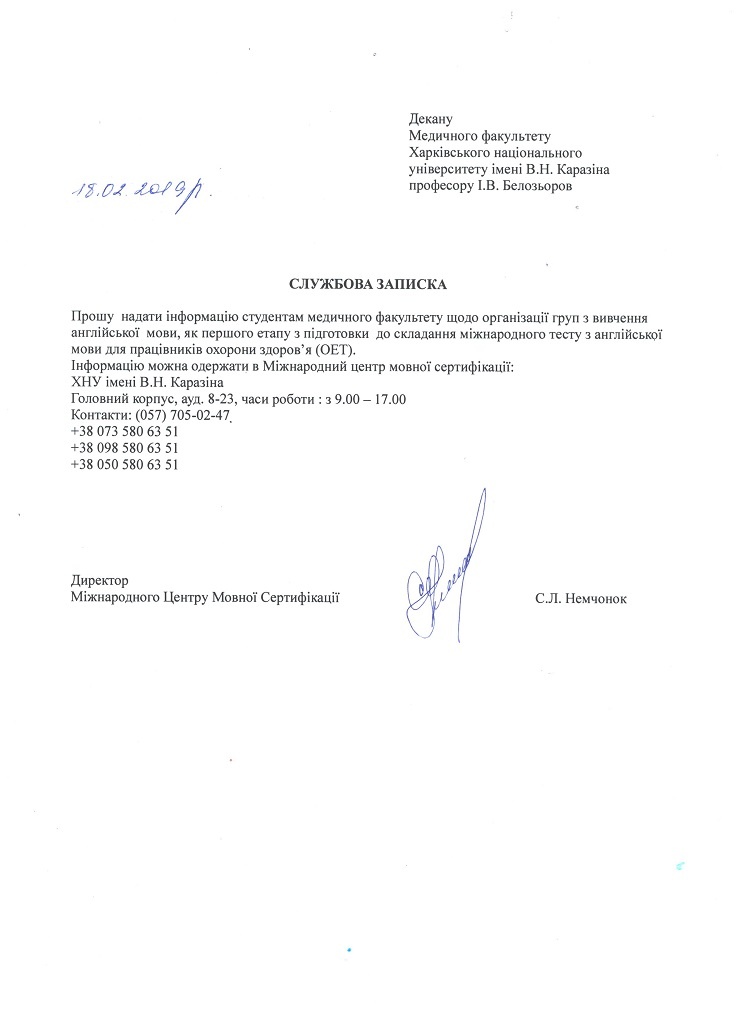 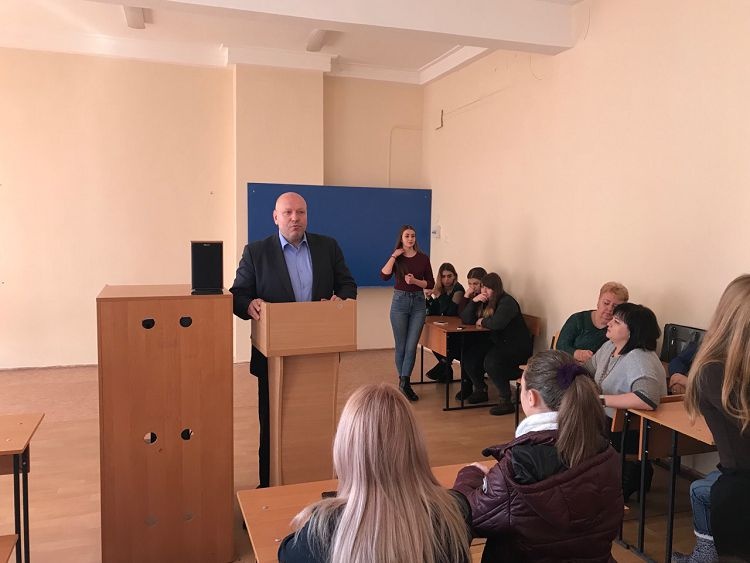 Open Day at the School of Medicine of Karazin University 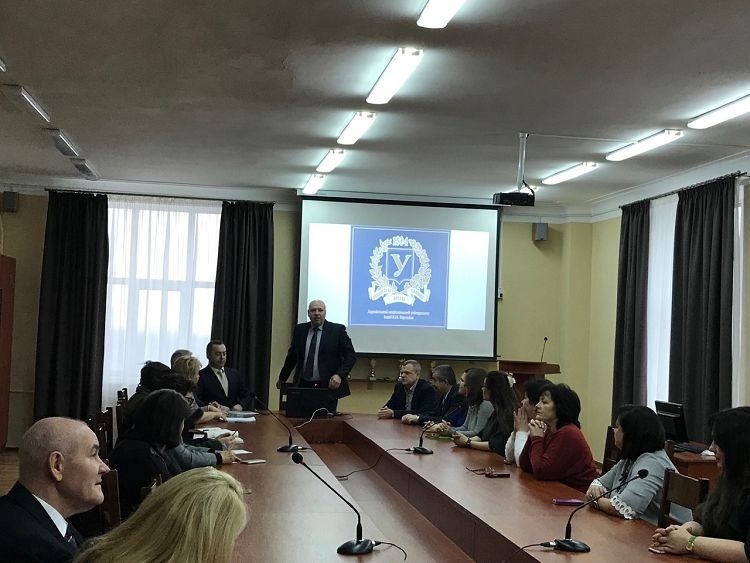 An expert commission works at the School of Medicine with the purpose of the next accreditation examination of the training of specialists in the specialty 7.12010001 “General medicine” 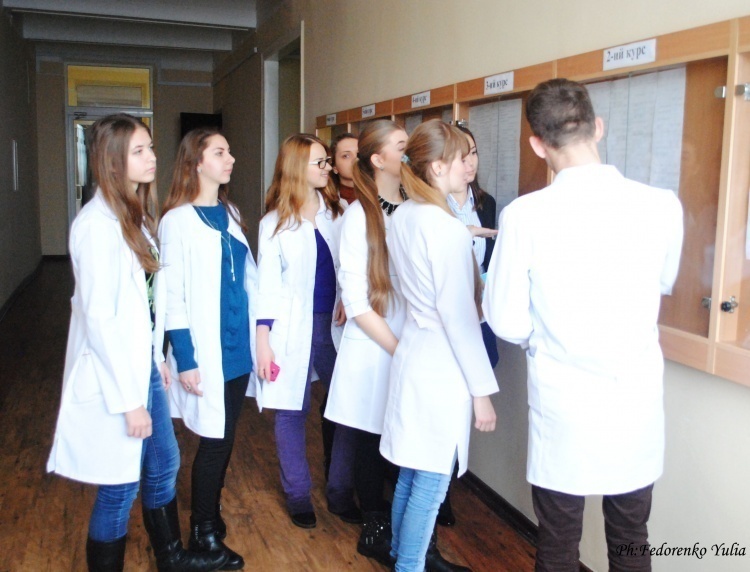 Classes Time-Table for the spring semester of the academic year 2018/2019 was published for all students of the School. 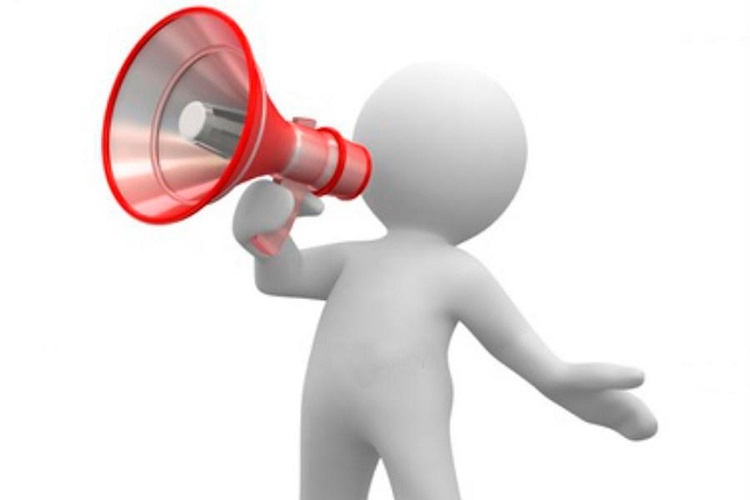 The deadline for submitting abstracts to participate in the XVI International Scientific Conference of students, young scientists and specialists «Topical issues of modern medicine» will be extended

Dear colleagues! Due to numerous requests, the deadline for submitting abstracts to participate in the XVI International Scientific Conference of students, young scientists and specialists «Topical issues of modern medicine» will be extended to 7.02. 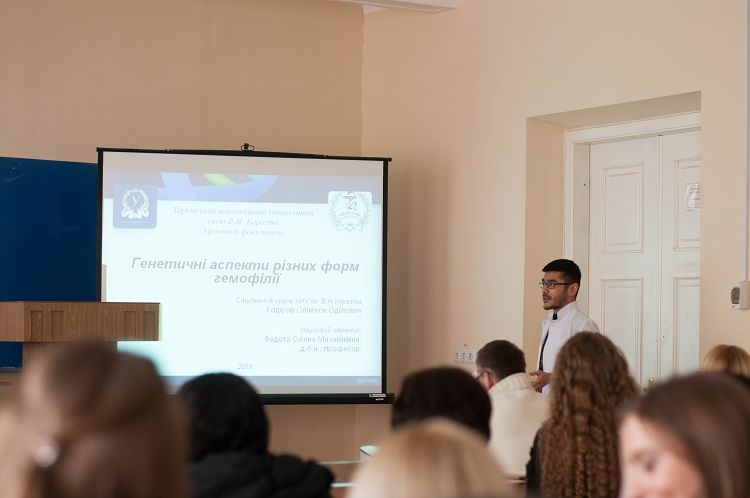 First session of the Ukrainian competition of student's scientific works on the specialty "Medicine" dedicated to the 10-th anniversary of the Department of Hygiene and Social Medicine foundation was held on the 17-th of January, 2019, on the basis of the School of Medicine of V. N. Karazin Kharkiv National University. 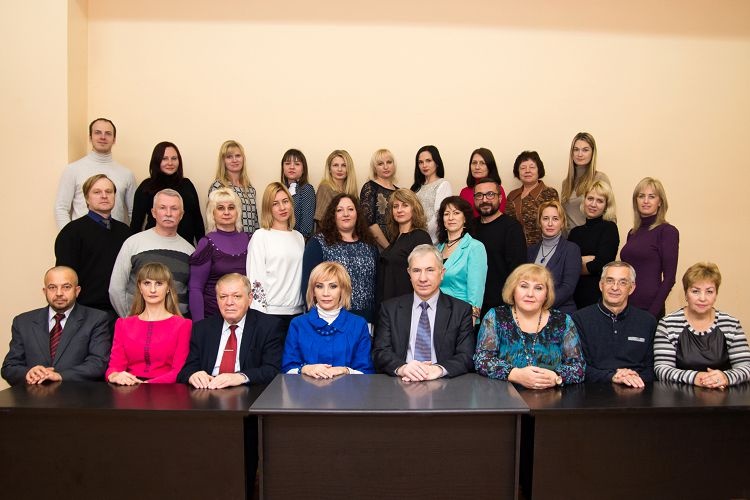 Department of Hygiene and Social Medicine School of Medicine 10 years

The Department of Hygiene of the Kharkov University dates back to the 70s of the 19th century, when it was founded as a part of the medical faculty and began to actively develop. Yakobiy Arkady Ivanovich, Popov Mikhail Fedorovich, Raevsky Arkady Alexandrovich, Lyashenkov Pavel Nikolaevich, Korshun Stepan Vasilyevich, Favr Vladimir Vladimirovich - all these outstanding scientists, professors, privat-docents of our faculty laid the foundations for the study of hygiene in Kharkov imperial university and scientific research in this area . Without these names, without their scientific and pedagogical contribution, it is impossible to imagine the revival and development of our department in the present. 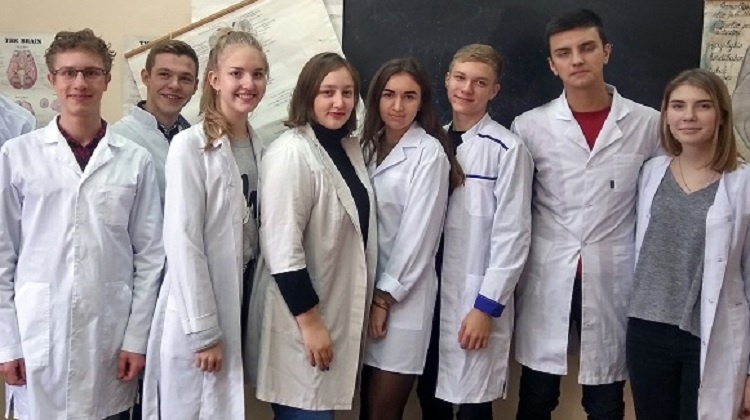 On the basis of the Department of Human Anatomy of the School of Medicine, V. N. Karazin Kharkiv National University, continues to conduct student scientific seminars as part of the student society of the normal human anatomy. 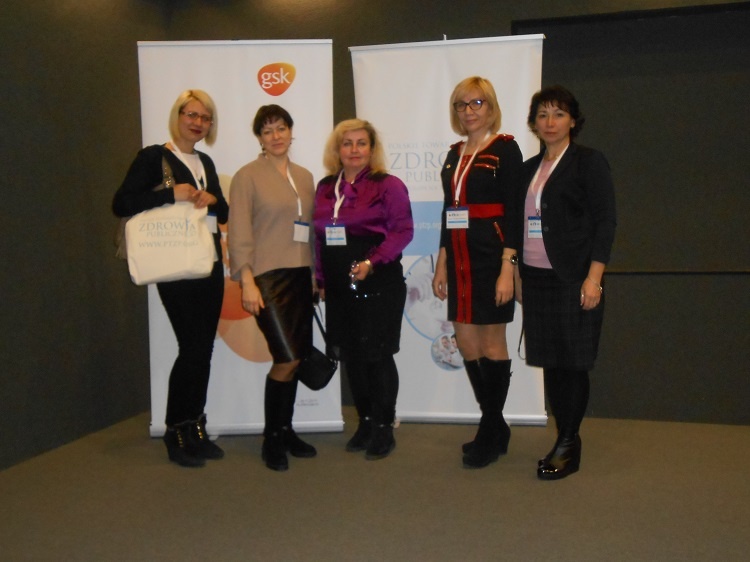 On November 23-24, 2018 instructors of the Department of Hygiene and Social Medicine of the School of Medicine of V. N. Karazin Kharkiv National University, headed by the Head of the Department, Candidate of Medicine, Associate Professor Z.V. Sotnikova-Meleshkina took part in the IV International Congress of the Polish Organization of Public Health "Public Health and the Environment". During the congress, discussions were held between representatives of the Ministry of Health of Poland and other countries of the European Union, regarding important issues in the field of public health, protection of child and adolescent health, as well as a number of aspects of cooperation in designated issues between Ukraine and the European Union.