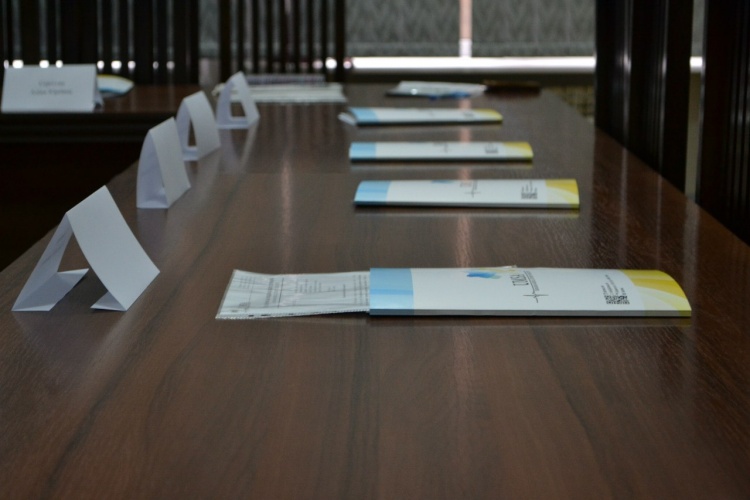 On December 19, 2015 in V. N. Karazin Kharkiv National University the All-Ukrainian roundtable discussion of medical students was held, it was about a mandatory work for three years of graduates of medical profile who studied under the state order.

The participants unanimously expressed the opinion that the issue of work and employment opportunities of medical students requires a comprehensive solution, it’s necessary to act step by step, starting with local purposes.

The guests, participants were familiarized with the violation of legal provisions, with the mechanisms of distribution and employment of students of medical profile in other countries, ideas and suggestions from the participants were also considered.