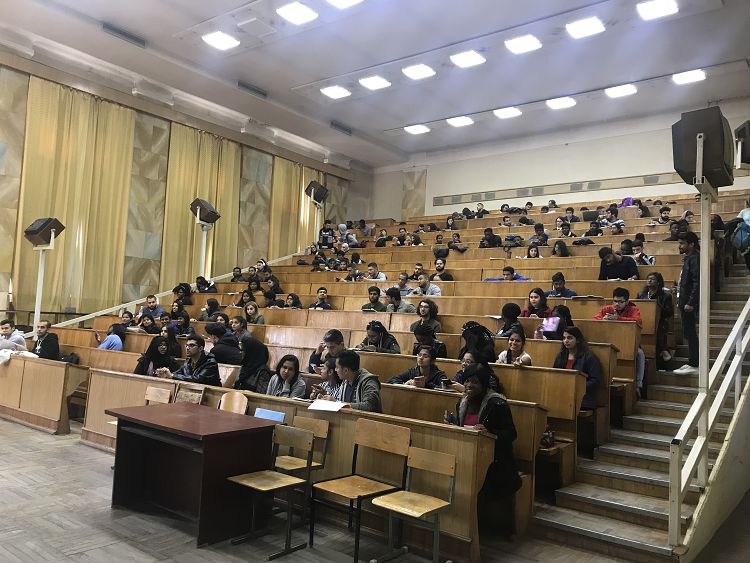 The sixth seminar of human anatomy was held in October 2018 for English speaking students. Students of the 2nd year are interested in participating in such forums. The topics of the seminar's reports concerned the medical problems of the nervous system.

On November 05, 2018 the autumn seminary session was summed up, the best students were awarded, there were given recommendations for further scientific activity.