The award "Best Student of the School of Medicine 2016" 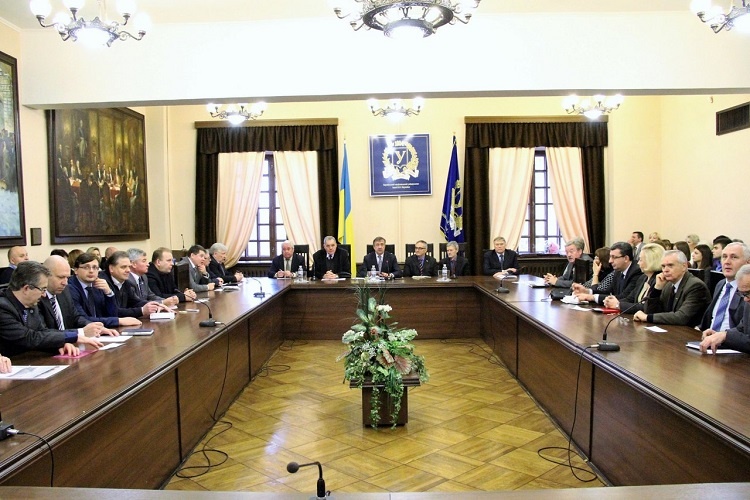 On November 17th, 2016 the solemn meeting of the Academic Board was held at V. N. Karazin Kharkiv National University, it was dedicated to the 212th anniversary of signing of the Affirmative Charter on the establishment of Kharkiv University.

Director of the British Board in Ukraine Simon Williams, administration of the university, deans of schools, directors of centers and institutes, scientific-pedagogical staff took part in the event.Delivery of the Academic Council awards to the best students of 20 schools of the University and educational and scientific institute "Karazin` Business School" took place in the meeting.