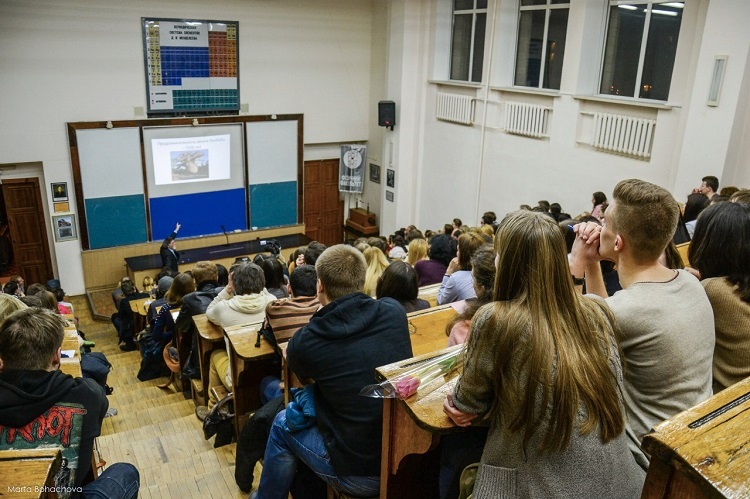 On April 20, 2016 an open popular scientific lecture "Does "healthy" aging possible? View of the 21st century" was held. The lecture was given by a teacher of normal histology of the Department of General and Clinical Pathology of the School of Medicine, deputy director for Biology Research Institute of V. N. Karazin Kharkiv National University, PhD in Biology, associate professor V. I. Padalko.

The lecture was devoted to modern views on the aging process, as well as to the role that mitochondria play in it and whether it is possible to influence the rate of aging. The audience appreciated the relevance of the problem and the level of the lecture.

The short version of the presentation of the lecture is available here.