From 3 December to 4 December the National Assembly of Ukrainian Medical Student`s Association (UMSA) will take place at V. N. Karazin Kharkiv National University. The event will be attended by students from 16 medical universities. The main goal of the congress will be the formation of the Ukrainian association calendar of projects to be implemented in all medical universities. Medical students from across the country will discuss issues in medical education and health care. 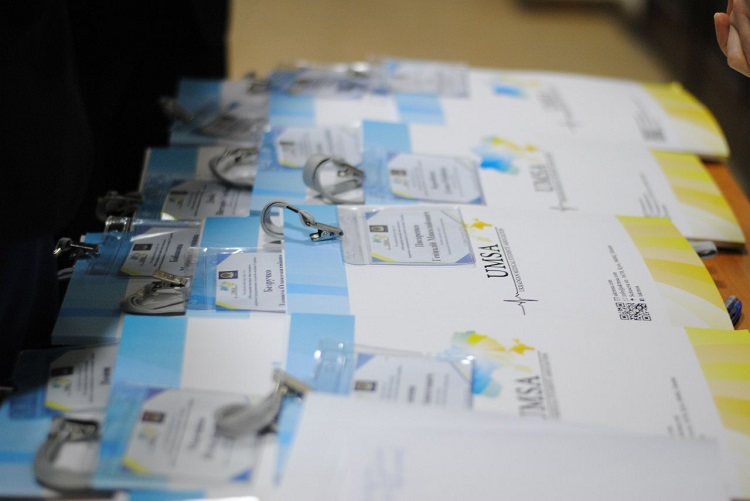 The meeting will also present the results of the contest for an internship in the best clinics in the world in 2017 by «International Federation of Medical Students' Associations». Next year the 3rd year student, National Publish Health Officer Olena Delich will represent the School of Medicine, she took the 14th place in the national rating. 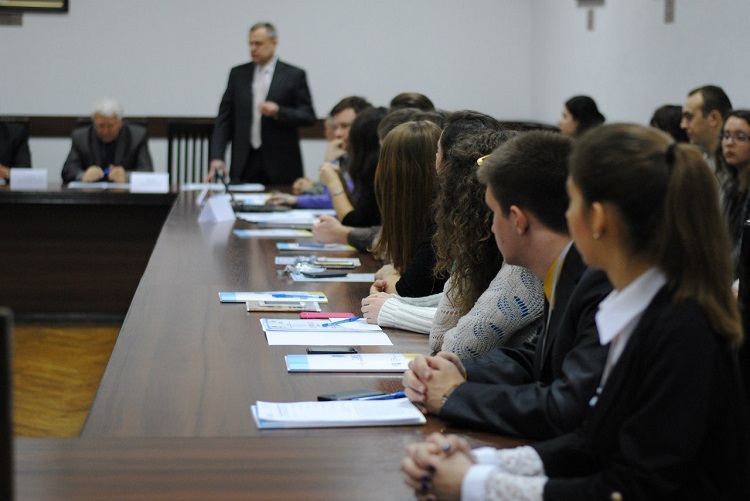 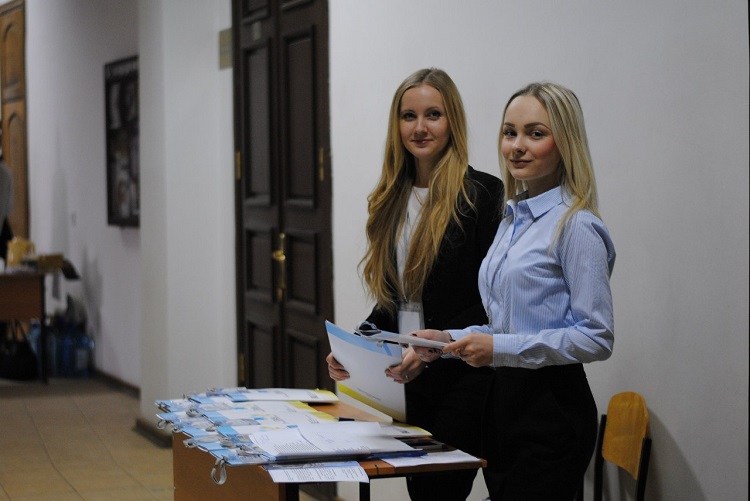 The International Federation of Medical Students Associations (IFMSA), founded in 1951, is one of the world’s oldest and largest student-run organizations. It represents, connects and engages every day with inspiring and engaging network of 1.3 million medical students from 130 national members organizations in 122 countries around the globe.